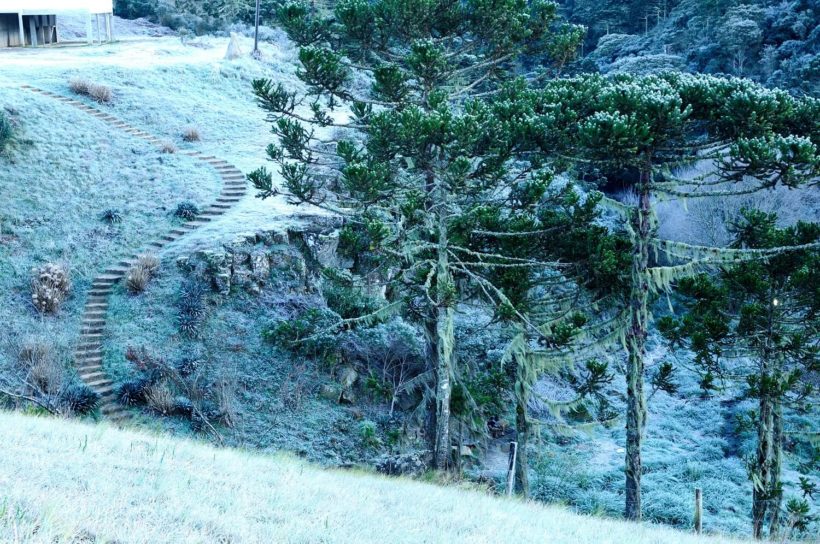 We already know that we live in a tropical country. But do you know where it is possible to see snow in Brazil? Follow the list to find out!

Seeing snow is something that fills the desires of travelers, so most of them plan trips abroad to keep up with this phenomenon.

But did you know that it is not necessary to leave Brazil to see snow? That’s right! In this text we will list the five main cities that snow in Brazil. Come with us!😉

The most famous among them and the most sought after destination in winter is the city of Gramado. In the city, the snow is not unanimous, but it is very likely that if you plan to travel there in July, you will see some snow.

In addition to the snow, if you are unlucky, Gramado has a buzzing nightlife and good choices of restaurants, chocolatiers and  amazing tours with TourOn. Ah, be sure to visit the snow-covered theme park called Snowland.

Unofficially, Urupema is considered the coldest city in Brazil and is 1300 meters high. Therefore, the temperature of -6.7 ° C in 2018 has already been recorded.

In addition to snow, the city of Urupema is a popular religious destination in July, which is the month of the Feast of Sant’Ana. Who likes to take risks, Urupema has amazing waterfalls. Animate a dive?

The city in the state of Santa Catarina is very hasty and has negative temperatures before all other cities in the south of the country. Snow forecast in Brazil usually happens in July, with the arrival of winter, but in São Joaquim it snowed until April and May. The snow in São Joaquim has become a tourist attraction and the city has a tourist infrastructure that caters to all types of tourists.

In addition to snow, the city also has wineries with tasting and guided tour. It is a destination worth knowing, especially if you are a snow lover.

No fuss. This city is not the state of Tocantins, but Paraná. Palmas is one of the coldest cities in Brazil, is over 1,100 meters high and was famous in 1975 for having the third lowest temperature in the country’s history.

This has been some time, but even today, the city is the right destination for those who want to see snow and enjoy a chill. After enjoying the snow, you can visit the Municipal Historical Museum and the Água Doce Wind Farm Park.

We know that the southern region is where snow falls the most in Brazil, but the difference in this list is Itamonte. Located in Minas Gerais, the city is considered one of the coldest in the state and in 1985 reached a negative 15ºC. Very cold, right?

Today, temperatures do not reach that, but it is still one of the cities in Brazil where it is possible to see snow. The visit is even more beautiful because, to check this phenomenon, it is necessary to enter the Itatiaia National Park, which is a separate attraction. 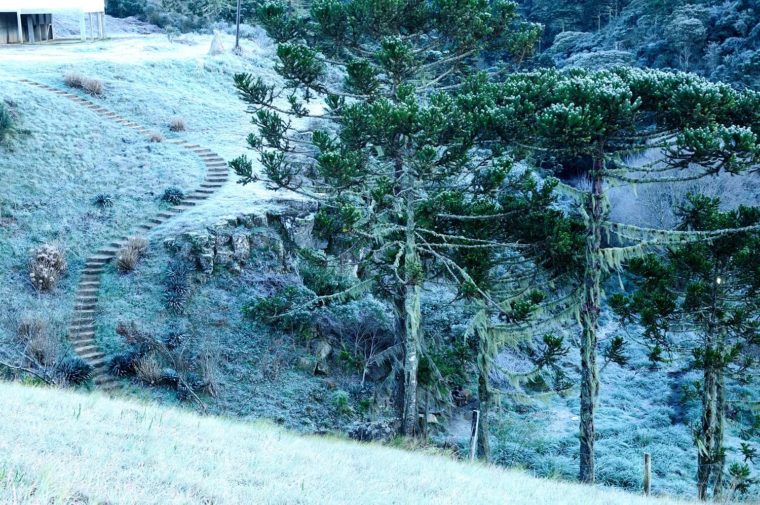