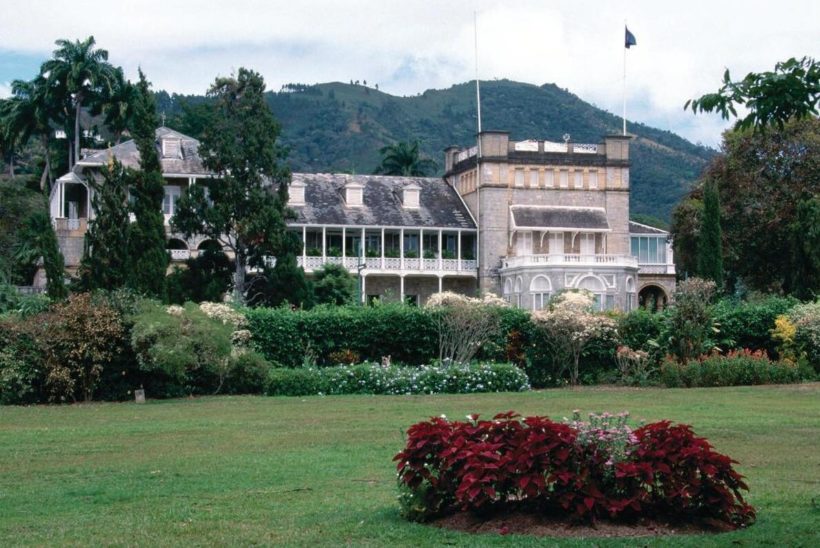 Trinidad and Tobago is a republic in the Caribbean. It consists of two islands located about 15 kilometers off the coast of northeastern Venezuela and south of Grenada in the Lesser Antilles. Tobago is located 30 kilometers northeast of Trinidad. The islands are separated from mainland South America by the straits of Serpent’s Mouth and Dragon’s Mouth.

The country became independent in 1962. Unlike most countries in the English-speaking Caribbean, the country’s economy is largely reliant on industry. Trinidad and Tobago is one of the most prosperous countries in the Caribbean. The capital is Port of Spain, but the largest city is San Fernando.

The name Trinidad means “Trinity” and is after the three mountain peaks that characterize the islands. Tobago, formerly Tobaco, is possibly from the Indian “tambaku”, “pipe”, which is the basis of the word tobacco. Both names were given by Kristoffer Columbus.

The national anthem is “Forged From the Love of Liberty”.

The north coast of Trinidad and Main Ridge, the hilly landscape of Tobago, is dominated by the east-west mountain range Northern Range, with El Cerro del Aripo, 940 meters above sea level, as the highest peak. Trinidad is otherwise mainly lowland with plains and swamps on the north coast and beautiful beaches on the north and east coast. The Great Asphalt Lake Pitch Lake, Earth’s largest asphalt lake, is located in the southwest and is the world’s largest occurrence of natural asphalt. In addition to the two main islands are several small islands. At the coast are coral reefs. Geologically, Trinidad and Tobago are considered part of South America.

The climate is tropical with small variations in temperature throughout the year. The mean values ​​for Port of Spain are 26.6 o C in January and 26.1 o C in July. There is 1630 milliliters of annual rainfall; it rains most in July-October. The islands are relatively rarely affected by hurricanes.

One third of the islands are covered by tropical rainforest. At the coast there is mangrove forest. About 3300 plant species are registered. 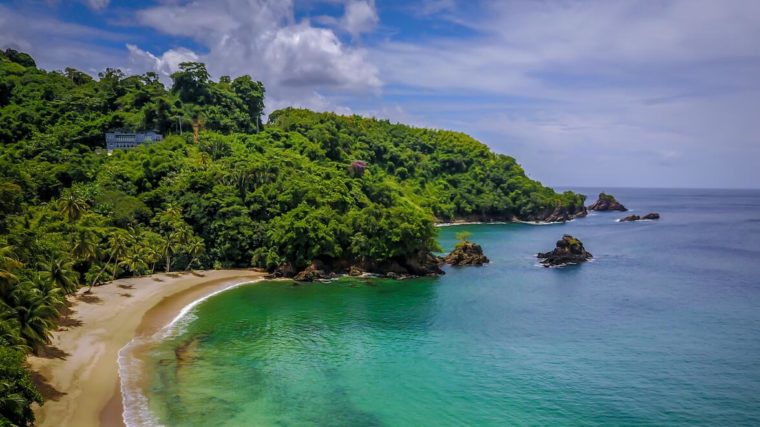 English is an official language, but most speak two Creole languages with elements from a variety of African languages. About 5 percent of the population speaks Spanish ; many also speak hindi.

The country is a democratic republic with a two-party system and a parliament with two chambers: a Senate with 31 seats and a House of Representatives with 41 seats. The representatives are elected by the people for a maximum of 5 years. The president, who is the head of state, is elected by the chambers of parliament and appoints the leader of the party that obtained the most votes in the last election, as prime minister. Tobago also has separate elections that elect members of Tobago’s House of Representatives.

Trinidad and Tobago are divided into two cities, 3 boroughs and 9 regions. Tobago has limited internal self-government.

The defense, The Trinidad and Tobago Defense Force (TTDF), consists of the regiment, coastguard, air defense and reserves.

Trinidad and Tobago are members of the UN and UN special organizations, the Caribbean Community (CARICOM), the World Health Organization, the World Trade Organization and the Commonwealth. 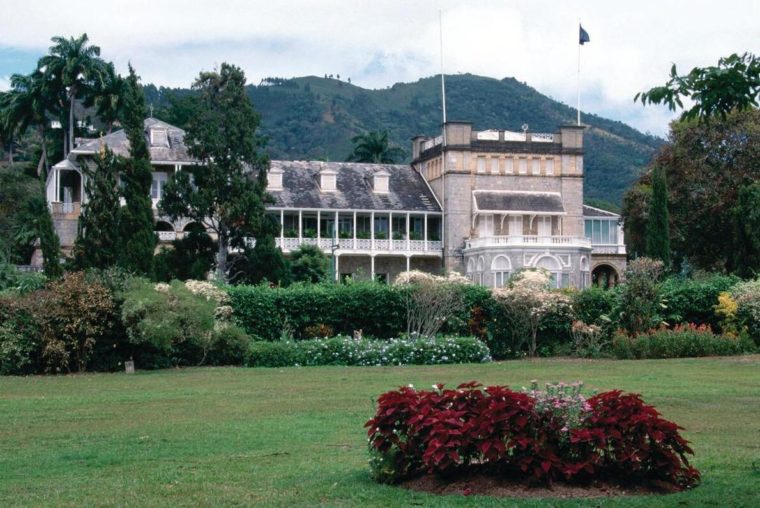 The original inhabitants were of South American origin; the earliest immigrants at least 7,000 years ago. When Christopher Columbus discovered Trinidad in 1498, arawak- speaking groups lived on the island. Tobago was uninhabited in pre-Columbian times.

In 1532, Spain appointed a governor and sugar plantations were established. Hard workloads and illness wiped out the macaws in no time. They were replaced by African slaves. The plantation economy was at the height of the 17th and 18th centuries. Spain surrendered Trinidad to the British Navy in 1797 and Trinidad was taken over by the United Kingdom in 1802. In 1814, the British also took over Tobago. After the abolition of slavery in 1807, the plantation owners imported Chinese and Indians. The Chinese left the colony after a short time and then the population consisted mainly of Indians and Africans, while a white upper class had the economic and political control.

In 1889, Trinidad became a British crown colony. The two islands were merged into one colony in 1899. An attempt to achieve independence in 1923 failed. In the 1930s, oil production began to be driven specifically by US companies, and Trinidad and Tobago developed stronger than the rest of the Caribbean. The islands gained internal autonomy in 1945. Trinidad and Tobago were part of the West Indian Federation from 1958 to independence in 1962.

After 2000, Trinidad and Tobago struggled with the effects of the fall in oil prices in the late 1980s. Violence and other crime related to drugs hampered the growing focus on tourism, and the death penalty was introduced, despite international protests. In 2005, Trinidad and Tobago became the seat of a Caribbean Supreme Court.

Extraction of petroleum, refining and petrochemical industry as well as extraction of bitumen (natural asphalt) together with growing tourism Trinidad and Tobago’s economic backbone.

Agriculture produces especially sugar, cocoa and coconuts. The production of citrus fruits was greater before. Agriculture and fishing are of modest economic scope. Some forestry is being run.

Main trading partner is the United States. Petroleum and petroleum products are the most important export products. Imports mainly consist of food, machinery and industrial products.

It is compulsory school for children aged 5-12 years. The primary school is 7 years old; high school 5-year-old. There are several colleges, including a number of private, and faculties of the West Indian University. There are two other universities.

There are 3 daily newspapers, several radio stations and a state-owned broadcasting company. There are three private TV stations.

In Port of Spain, there is an annual film festival in September.

Trinidad and Tobago are the hub of calypso and steel band music. Steelpan is probably the only acoustic musical instrument invented in the 20th century. In Trinidad soca and chutney music originated, and the country’s special form of carnival is copied across much of the globe. Underground rock and heavy metal are popular music genres. The dance limbo originated in Trinidad and Tobago.

The most popular sport is cricket.