A majority of the residents are Christians, both Catholics and Protestants, while nearly a fifth are Hindus. Ethnic diversity in Trinidad and Tobago is reflected in the practice of religion, including in a rich flora of festivals. 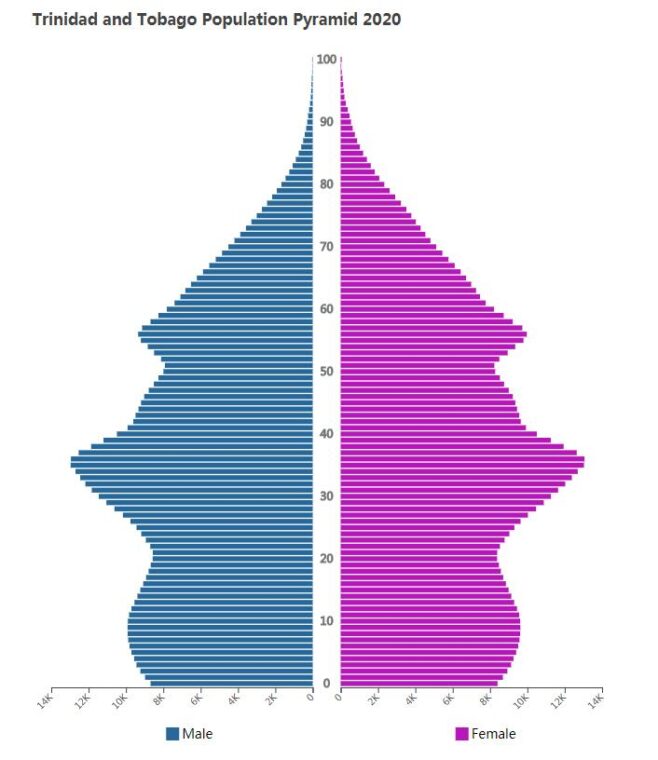 Religious freedom prevails and it is respected by the authorities. There are schools run by Christian, Hindu or Muslim groups and which receive state funding.

Among Christians, Catholics are the largest single group. The protesters are more in total but divided into a number of communities.

In a 2011 census, 5 percent said they were Muslims, while slightly more indicated that they practice religions that mix Christianity with traditional African faith. Nearly one in five respondents indicated no religion at all or claimed to belong to any smaller group.