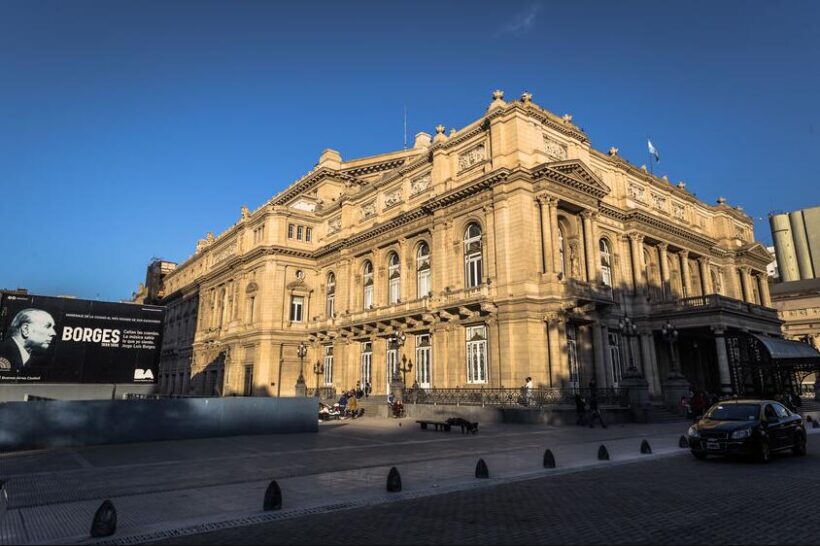 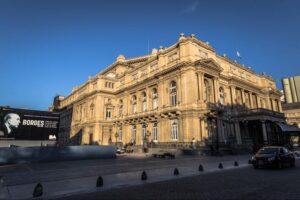 Teatro Colon is an opera house in Buenos Aires, and is considered one of the world’s best opera houses. To really experience it, you should have tickets to a performance, but many people visit the opera just to look at the building or take a quick tour inside. The building dates from 1857, but has since been completely renovated so that today’s opera house is actually from 1908. 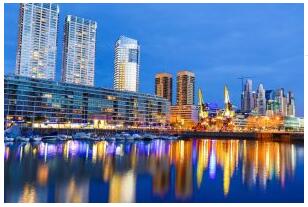 Puerto Madero is the port district of Buenos Aires, and here you will find a large selection of beautiful buildings, good restaurants, exciting museums and stylish boats that are moored. You can not visit Buenos Aires without walking down Puerto Madero at least once! 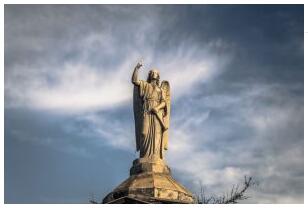 The Recoleta district of the city is known for its distinctive European-inspired style. Many believe that this district would have fitted in better with Italy or France, and it is a somewhat special experience to come here. It is advisable to allow plenty of time to look at all the buildings, shops and restaurants in the area to really get the most out of it. The cemetery here is also worth a visit, this is also where Evita is buried. 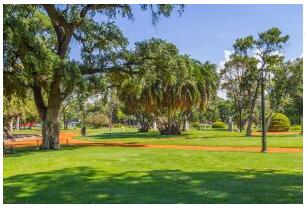 Bosques de Palermo, officially known as Parque Tres de Febrero, is a large park in the middle of Buenos Aires known for its incredible rose gardens, lakes and beautiful surroundings. Inside the park there is also a Japanese-style garden and the Buenos Aires Zoo. 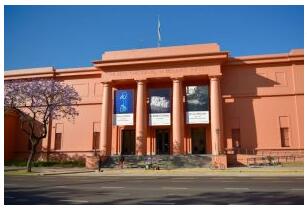 Museo Nacional de Bellas Artes is an art museum mist in Buenos Aires. Here you can see paintings and other art from world-renowned artists such as Rubens, Rembrandt, Monet, Van Gogh and many more. There are also several Argentine and South American artists on display at the museum. 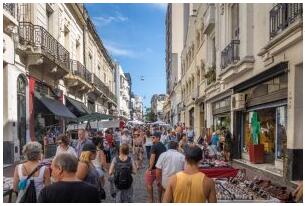 The San Telmo district of Buenos Aires is the oldest district, known for its cozy alleys, antique shops and authentic cafes and restaurants. There are few places in Buenos Aires where it is as cozy to sit down in a cafe and just relax, and also here you should allow plenty of time if you want to experience the area properly. 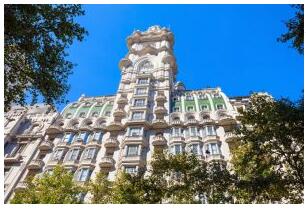 When the Palacio Barolo was built in 1989, it was the tallest building in South America, but today it is no longer. It is still an incredibly beautiful building that contains several exciting shops such as a shop that sells tango clothes, travel agencies and more. The building has now been declared a national historical monument. 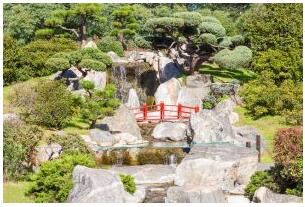 Jardin Japones is the Japanese garden inside the Bosques de Palermo. This is the largest Japanese garden outside of Japan, and is naturally a popular stopover for tourists who want to enjoy themselves in quiet surroundings. Inside the park there are also good restaurants serving Japanese food such as sushi. 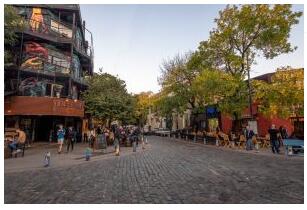 Palermo Soho is a small area in the Palmero district that is known for being very trendy. Here you will find designer shops, trendy eateries, cool bars and modern street art. The area has a bohemian feel and is the perfect destination for those who want alternative food or alternative shops. 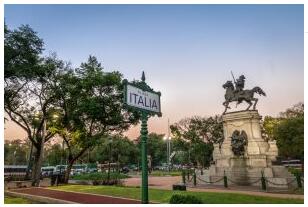 The Palermo district is one of the most beautiful districts in Buenos Aires, and has a lot of exciting things to offer. Here you will find, among other things, an incredibly beautiful park, exciting shops in all kinds of price ranges, and unique architecture that is inspired by both Europe and the rest of the world. Many believe that this district is perfect for young people and other young people, as the whole area is characterized by being trendy and modern.