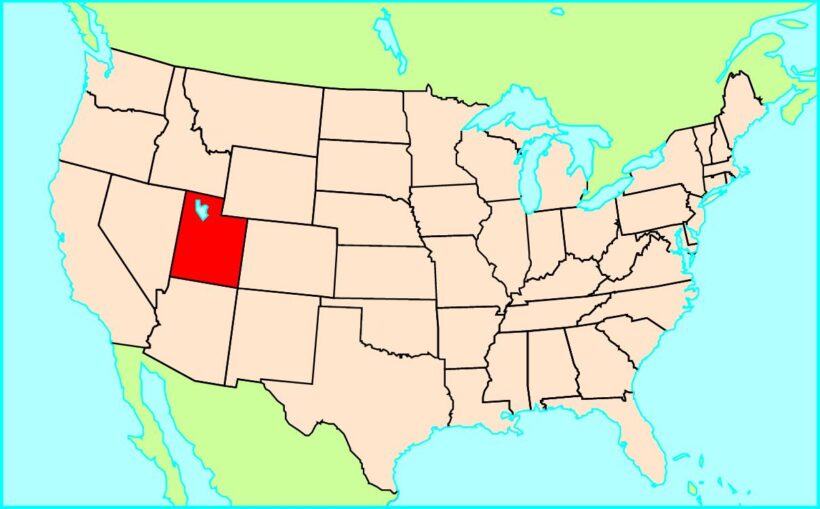 Utah, mountainous state in the western United States; 219,902 km2, 2.8 million population (2010), of which 86% are white. Nickname: The Beehive State. Utah’s history is linked to the Mormons who, under the leadership of Brigham Young, colonized the area near the capital Salt Lake City in 1847. After the cedar subdivision of Mexico in […]