Memphis, Tennessee has many attractions in store for its visitors. These include the Memphis Botanic Garden, a 96-acre (39 ha) botanical garden in Audubon Park in Memphis. The Memphis Garden is open to visitors every day. Various gardens invite you to take a walk in the Botanic Garden Memphis and to explore the grounds. Many […] 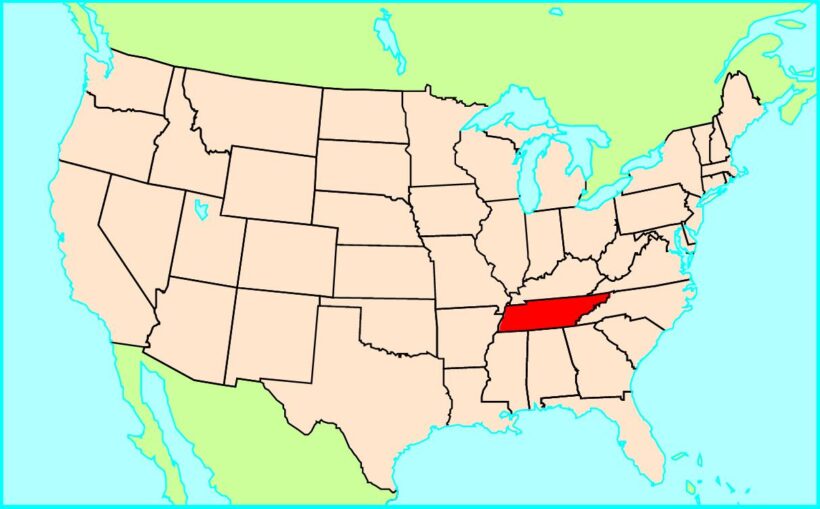 Tennessee, state in the United States in the East South Central region; 109,158 km2, 6.35 million population (2010), of which 78% are white. Capital: Nashville. Joined the Union in 1796 as the 16th state. Nickname: The Volunteer State. COUNTRYAAH.COM: Lists all counties and parishes of Tennessee in alphabetical order. Covers county profile and biggest counties […]