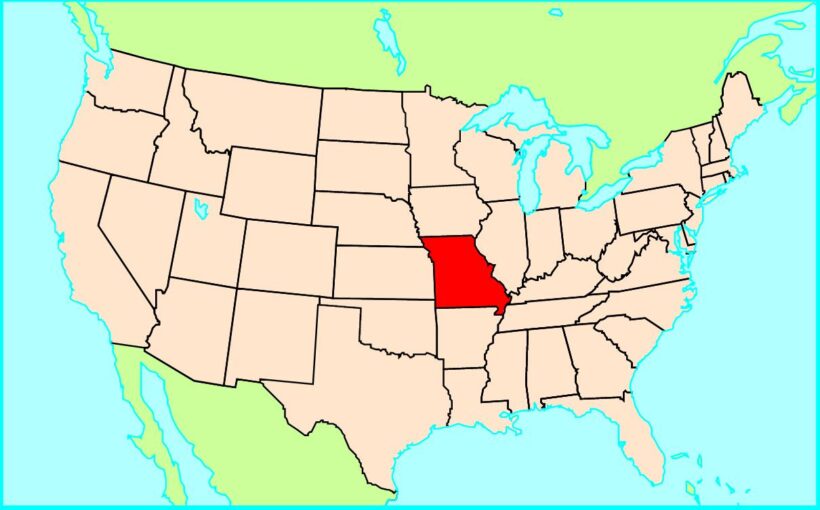 Missouri, State of the Midwest, USA; 180,546 km2, 6.0 million population (2011), of which 83% are white. Capital: Jefferson City. Joined the Union in 1821 as the 24th State. Nickname: The Show Me State. COUNTRYAAH.COM: Lists all counties and parishes of Missouri in alphabetical order. Covers county profile and biggest counties by population in the […]