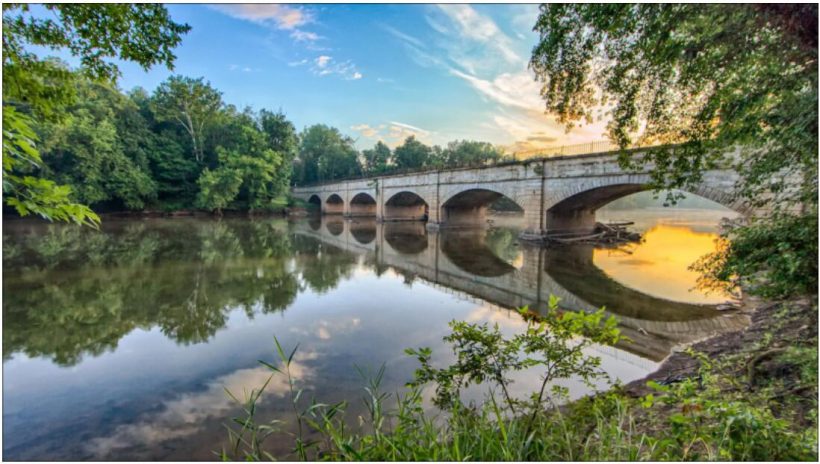 Maryland, state in the United States around Chesapeake Bay on the Atlantic coast; 27,394 km2, 5.8 million population (2010), of which 29% are black. Capital Annapolis, largest city Baltimore. Maryland acceded to the Constitution in 1788 as the 7th state; nickname: The Old Line State. COUNTRYAAH.COM: Lists all counties and parishes of Maryland in alphabetical […]