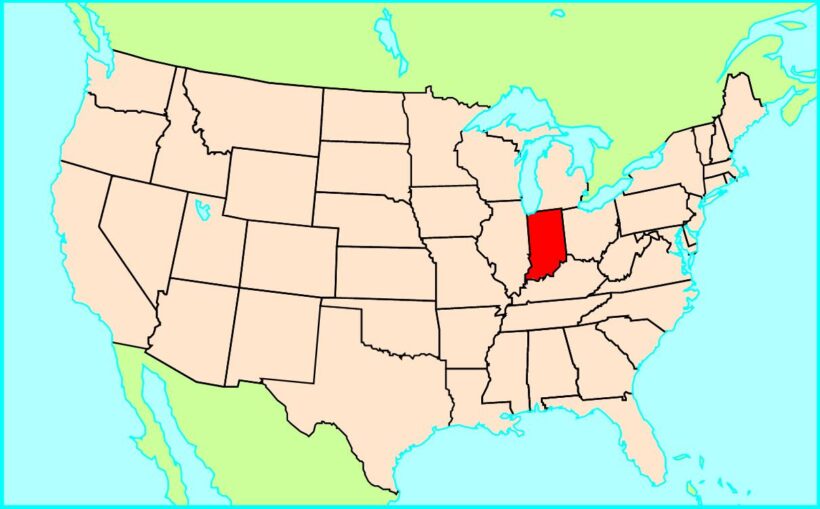 Indiana is a state in the Midwest, United States; 94,000 km2, 6.5 million residents (2011). The capital and largest city is Indianapolis (829,700 residents; 2010). Joined the Union in 1816 as the 19th state. Indiana’s nickname is The Hoosier State. COUNTRYAAH.COM: Lists all counties and parishes of Indiana in alphabetical order. Covers county profile and […]