The Delaware Art Museum is an art museum in Wilmington, Delaware, with a collection of more than 12,000 objects. It was founded in 1912 in honor of the late artist Howard Pyle. The collection focuses on American art and illustration from the 19th to 21st centuries, landscape paintings by John French Sloan and the English […] 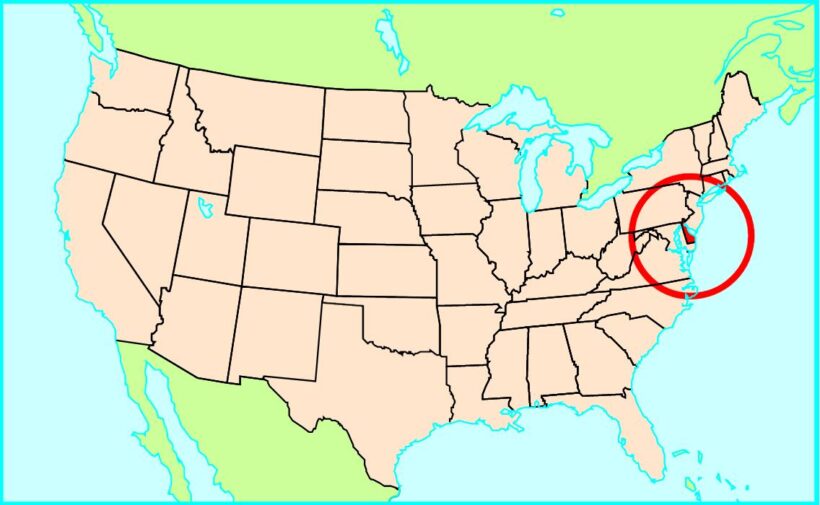