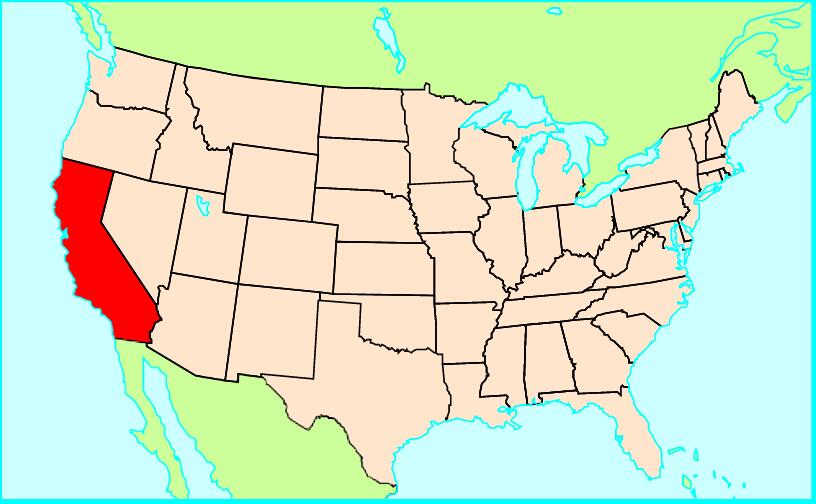 California, California, state in the western United States facing the Pacific Ocean, 411,049 km2, 37.3 million residents (2010). The capital of Sacramento. Joined the Union in 1850 as the 31st state; nickname: The Golden State. In 1963, California became the most populous state in the United States, having been virtually uninhabited just 100 years earlier. […]