Freedom of religion is guaranteed by the constitution and is generally respected by the authorities. Nearly half the population is considered Christian and Hindus make up the second largest group. 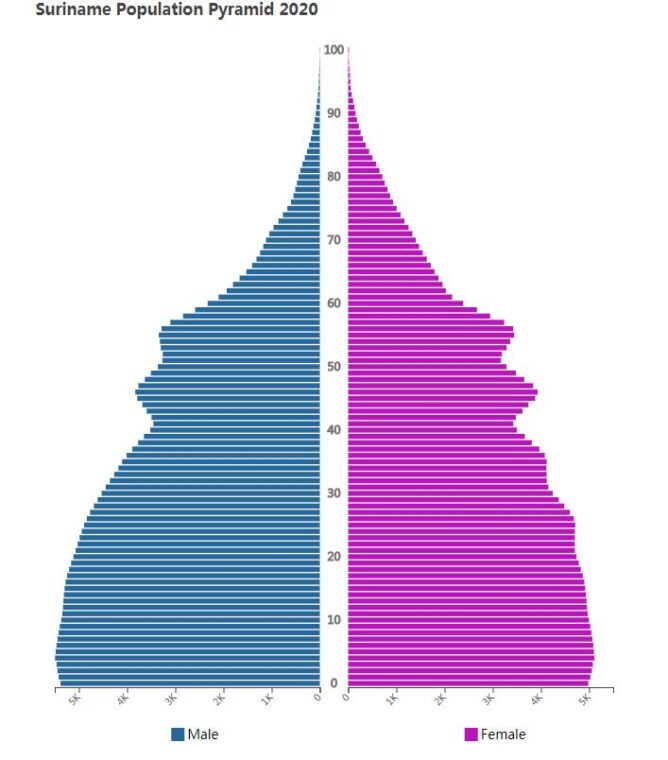 Among Christians, Catholics are the largest individual group, but various Protestant communities gather a total of more.

In Surinam there are also smaller groups with other religious or mixed religions, which then maroons (see Population and language) with the ritual winti worship their ancestors.

Every tenth person replied in the 2012 census that they have no religion or refrained from answering at all.