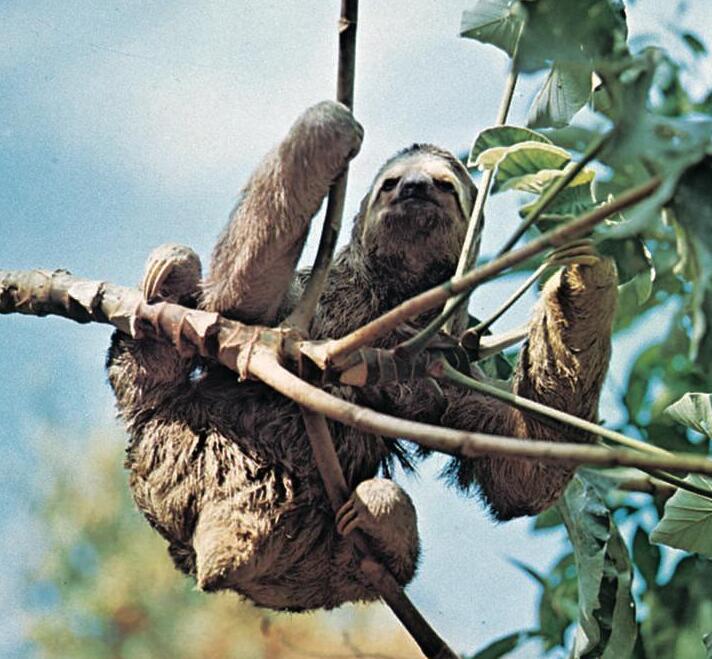 The flora of Costa Rica is very species rich and includes more than 8000 vascular plants. The Caribbean lowland is covered by tropical rainforest, except where it is cleared for cultivation. Along the coast itself, many places grow mangroves. The lowlands of the Pacific have a more drought-prone vegetation with deciduous forests and logging water east of the Nicoya Peninsula. In the cooler highland regions, forests of oak and tree ferns grow, which over approx. 2500 masl goes into grasslands. Costa Rica is considered a pioneer in the field of nature conservation; 25% of the land area is protected. However, the rest of the land area has been depleted as a result of cultivation and grazing.

The wildlife in Costa Rica is rich and varied and has links to both North and South American fauna. The northern species include white tail deer, coyote, duskhalekanin, squirrel species and shrews. Belt animals, sloths, antlers and primates are examples of the southern fauna.

850 bird species have been observed in Costa Rica. Of these, 600 are standing birds and 200 annual migratory and migratory birds. Many North American birds stop in Costa Rica during migration (waders) or winters (including tyrants, parrots and other sparrows). Characteristic stand-by birds should be mentioned: herons, condors, pigeons, parrots, hummingbirds (50 species), trogons, splendor halls, toucans, parulas (formerly forest singers) and fencing. 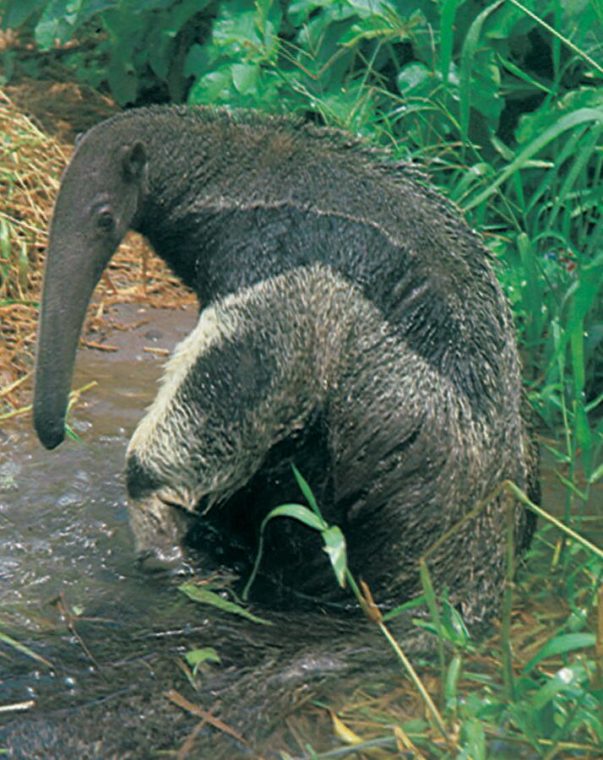