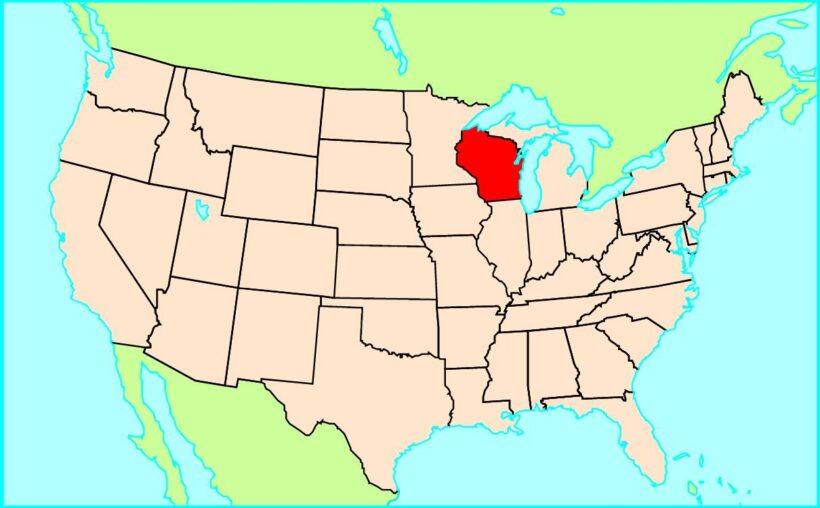 Most of the population and most of the economic activity is concentrated in the urbanized industrial belt along Lake Michigan, from Green Bay in the north to the city of Milwaukee -Racine (1.6 million residents) in the south. The rest of the state and especially the forested northern areas are sparsely populated. 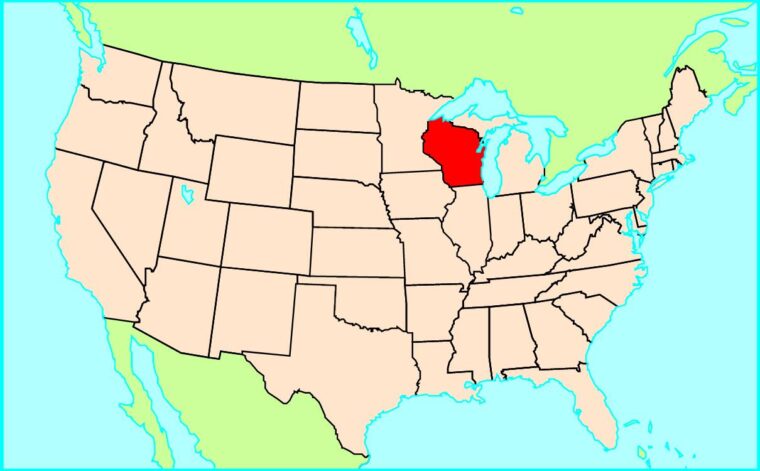 Wisconsin has a versatile processing sector with machinery and automotive industries and large commodity industries, based on forest and agricultural products (paper, timber, food). The production of beer as well as butter, cheese and other dairy products is among the largest in the United States. In addition, the agricultural sector, which occupies 2/5 of the area, spread of about 80,000 companies on average. 86 ha (1995), a major supplier of beef and pork and crops such as soybeans, maize and potatoes. The state is poor in energy raw materials, but has numerous hydropower plants in e.g. the Chippewa and Wisconsin rivers, which drain the central areas and drain into the Mississippi border river to the west.

With a few exceptions, the rocky Driftless Area to the SW, the surface is characterized by ice age glaciers, which have left a hilly, muddy and high-lying moraine landscape. The climate is continental with hot summers (July 19-22 °C) and freezing cold winters with heavy snowfall, especially in the northern regions, which attract many skiers; e.g. Telemark Ski Area with the annual American Birkebeiner Ski Race. This summer’s excursion destinations include the Apostle Islands archipelago in Lake Superior and the Door peninsula in Lake Michigan with sand dunes, fishing villages and marinas. Famous sights include architect Frank Lloyd Wright’s former domicile Taliesin at Spring Green and the Circus World Museum in Baraboo, which from 1884-1912 was home to the legendary Ringling Brothers’ Circus.

The area was under French control 1717-63, and when the British ceded it to the United States in 1783, it became part of the Northwest Territory, from 1800 part of the Indian Territory. After being admitted as a state in the United States in 1848, Wisconsin became in the late 1800’s. characterized by many German, Irish and Norwegian immigrants. In the years leading up to World War I, political reforms with widespread use of referendums, known as the Wisconsin Idea, gained prominence beyond state borders and became an important part of the progressive movement. 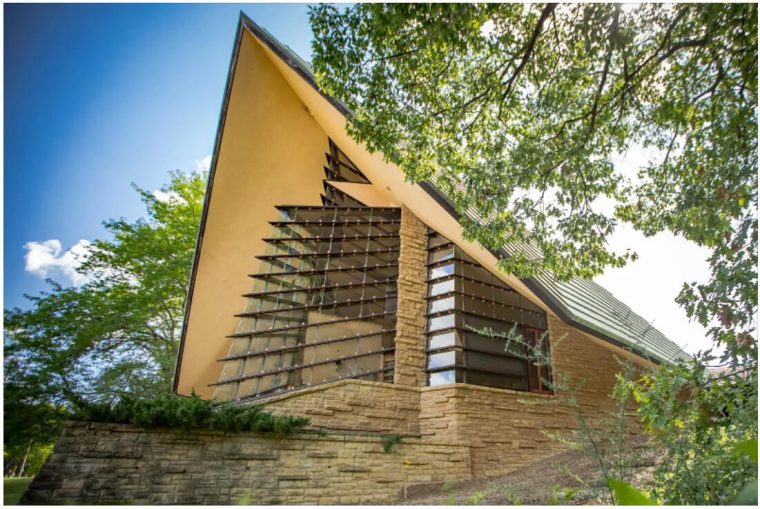