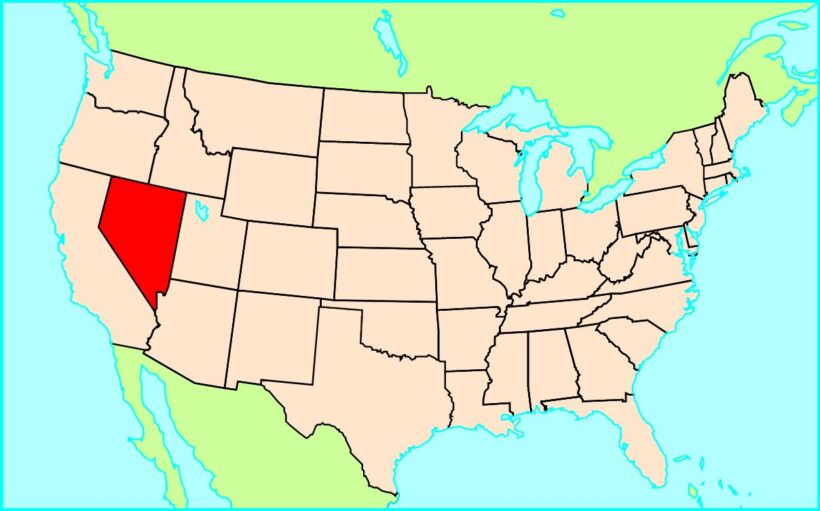 Although the population has nearly doubled since 1950, Nevada is sparsely populated. approximately 2/3 of the population is concentrated in the city of Las Vegas in the southeast, the rest mainly in Reno and Carson City in the west. 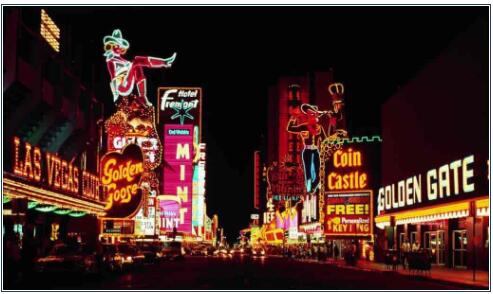 The rapid urban growth is partly due to a pervasive tourism that began after new laws from 1931 that legalized gambling and contained liberal provisions for marriages, divorces, liquor licenses, and prostitution. Today, the majority of the state’s revenue comes from gambling casinos and tourism; other income comes from the federal authorities, which with the construction of military bases and the nuclear test site Nevada Test Site has been an important driving force in the development after World War II.

Like mining, agriculture has lost importance, although both cattle and sheep farming as well as the yield of fodder crops and vegetables have grown in line with the use of irrigation. The industry is mainly located in the Las Vegas suburb of Henderson, which has a large production of chemicals in addition to metallurgical industry, based on local ores (copper, iron, manganese, etc.). Other mining products are gold and mercury.

approximately 10% of the area is cultivated or laid out for grazing, while 85% is owned and administered by the federal state (Native American reserves, military areas, nature parks, forests). The landscape is part of the Great Basin and is characterized by desert-like plateaus, separated by steep north-south mountain ranges. Popular excursion destinations are Lake Mead and Lake Tahoe in addition to the limestone caves of Lehman Caves in the Great Basin National Park. The climate is dry and continental with hot summers and cold winters.

The area was inhabited by paiute – and shoshone Indians, as Spain in the 1700’s. and Mexico of 1821 claimed it. It was ceded to the United States after the Mexican-American War 1846-48 and was 1850-61 part of the Utah Territory. The first permanent settlement was founded by Mormons in 1851. In 1859, large silver finds were made near Virginia City. 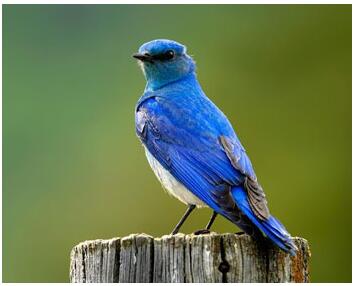