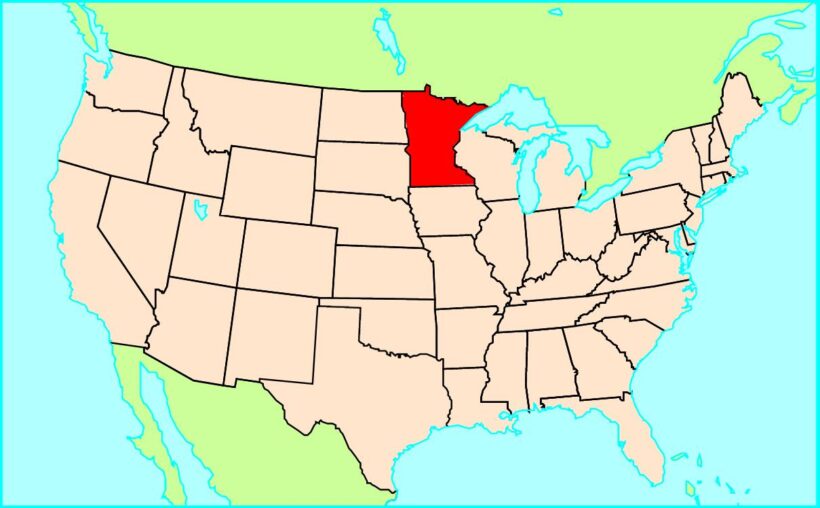 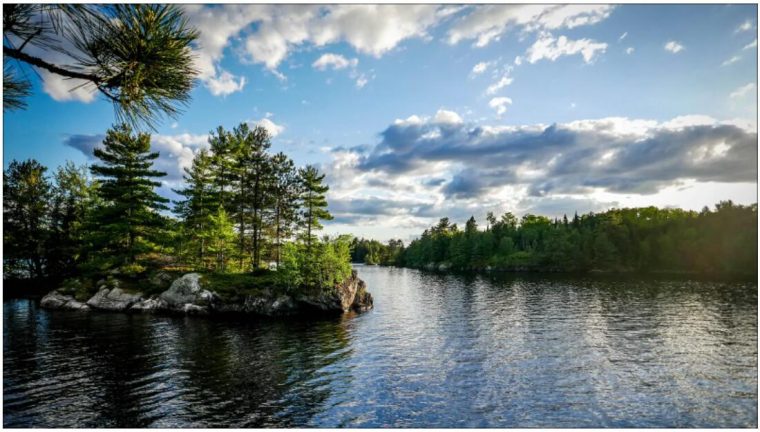 Like other states in the Midwest, Minnesota has had only modest population growth since European immigration declined in the early 1900’s. 70% of the population lives in cities, of which the majority in the metropolitan area Minneapolis -St. Paul with 2.7 million In addition, the city pattern consists of a few medium-sized cities (Duluth, Rochester, St. Cloud, etc.) as well as a large number of small towns, whose names often point to a German or Scandinavian origin: Flensburg, Hanover, Mora, Uppsala, Vaasa, Oslo and Askov.

Although still important, the primary industries have lost their dominance. Forestry has been on the decline since clearings of farmland in the 1800’s, while iron ore mining from the Vermilion and Mesabi Ranges fields, which began in the 1880’s and now supplies nearly all of U.S. iron ore production, has declined significantly since 1970. In the same period employment in agriculture has fallen, while the industry’s share of central government GDP has been reduced. Main products are wheat, soy, corn and sugar beet in addition to pigs and dairy cattle. Most products are further processed in and traded from Minneapolis; grain and soy are shipped from the port city of Duluth on Lake Superior.

The industrial sector is large and versatile and concentrated in the metropolitan area; this also applies to transport, trade and banking. In addition, Minneapolis-St. Paul as the educational and cultural center of the North Midwest.

Almost everywhere, landscape and soil are characterized by ice age glaciers. This also applies to the course of the many lakes and rivers that are especially typical of the coniferous forest region in the north. This is where the Mississippi, which is navigable further south from Minneapolis, originates. The lake and forest region are tourist destinations both summer and winter. Here are most of Minnesota’s 65 state parks as well as Native American reservations, national forests, and Voyageurs National Park. The rest of the state (60%) consists of former prairie areas, which after cultivation have no recreational potential. The climate is temperate mainland climate with up to 40 °C difference between the average temperatures in January and July.

French explorers and fur traders came in the 1600’s. as the first Europeans to the area inhabited by Ojibwa and Sioux Indians. The area east of the Mississippi River was in British possession from 1763, but was incorporated into the United States in 1783, and with the Louisiana Purchase in 1803, the United States also acquired the western part; the border with Canada was established in 1818. However, a major migration, first from New England, did not occur until the mid-1800’s. In 1862, there was a clash with the Indians in the so-called Sioux or Minnesota uprising, and almost all the Indians were expelled from the state. Expansion of the railway in the 1860’s and 1870’s opened up for the export of first wheat, later dairy products, and at the same time a large influx of especially German and Scandinavian immigrants began.