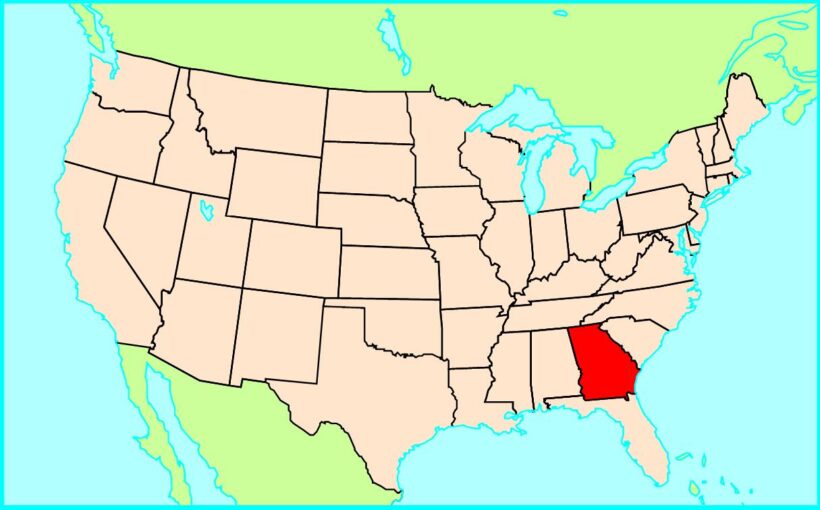 Like several other Southern states, Georgia has enjoyed significant growth since the 1960’s. But both economically and demographically, growth has been unevenly distributed and largely concentrated in Atlanta, which as the financial, educational, and traffic center and with nearly half of the state’s residents within its metropolitan area has virtually become the epitome of modern Georgia. The opposite is found in the depopulated and backward rural areas.

The emigration from the rural areas, especially of blacks, has taken place in step with the mechanization of agriculture, but is also due to the fact that much arable land after World War II has been replaced by pine forest and commercial forestry. Where the majority of the area in the 1800-t. Formed by cotton and tobacco plantations, forests now cover 65% of the area, with Georgia overtaking Oregon as the United States’ leading wood producer. The felling forms the basis for a significant paper and sawmill industry, just as the most important agricultural products, cotton, peanuts, chickens, etc., are predominantly processed locally in numerous textile and food companies. Other raw material industries such as the cement industry and the ceramic industry are based on the mining of e.g. granite and kaolin in the northern mountain areas. The aerospace, automotive, electronics, and other research-intensive industries are found almost all in and around Atlanta, which, apart from the University of Georgia in the city of Athens, also houses the most important higher education institutions, e.g. the renowned Georgia Institute of Technology. 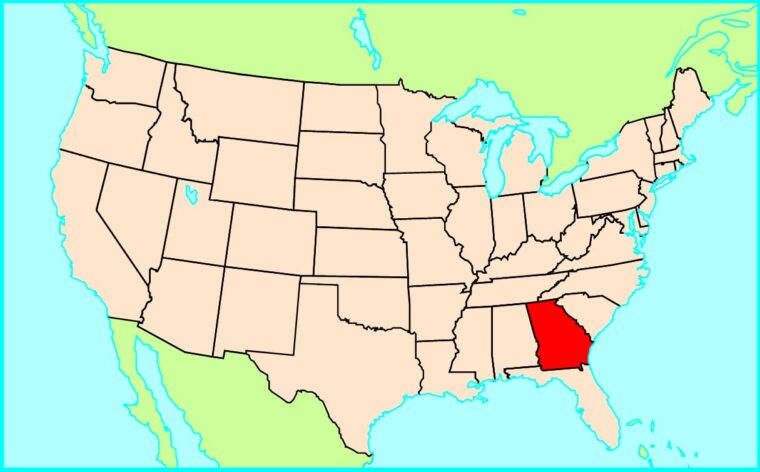 The climate is hot and humid with an annual rainfall of 1100-1300 mm and average temperatures of 26-28 °C in August and 4-10 °C in January. The northernmost region has the highest rainfall and lowest temperatures at the southern tip of the Appalachians (highest point 1458 m). The mountains are popular excursion destinations with hunting and fishing, and here the two major border rivers to South Carolina and Alabama originate, resp. Savannah and Chattahoochee River. To the south, the mountains and rivers continue in a hilly landscape, if approximately The 150 m high drop line marks the transition to a uniformly low-lying coastal plain that occupies half of the state’s area. The coastal plain is regularly hit by tropical hurricanes, and on the border with Florida is the swamp area Okefenokee Swamp, known for its many alligators and has now been turned into a nature reserve. Southern Georgia has a clear dominance of blacks, who in places, and especially on several of the many small islands along the Atlantic coast, have retained a distinctive geechee culture with strong roots in West Africa.

Georgia is the one of the 13 original states of the United States that was last colonized by Europeans. In the 1600’s. a number of Spanish mission stations were built along the coast, but an actual colonization was not initiated until after the founding of Savannah in 1733; the area was probably named after the then British king, George 2. After the break with Britain and the Declaration of Independence in 1776, slave-based cotton and tobacco plantations began to spread into the country, displacing the indigenous people, the Creek and Cherokee Indians, to the west. During the American Civil War 1861-65, Northern State General William Shermans led campaigns through Georgia to devastating destruction in a wide belt from Atlanta to Savannah; it is known not least from Margaret Mitchell’s novel Gone with the Wind and the film adaptation of it, in which an idealized Georgia is portrayed as the epitome of Southern culture. 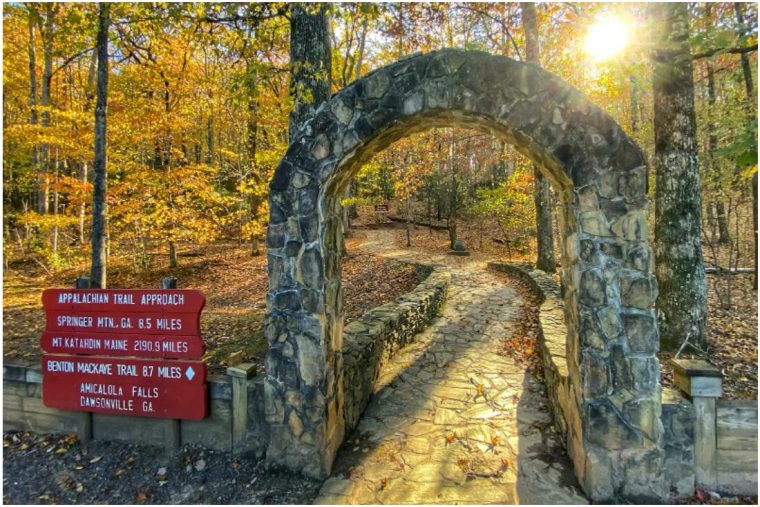