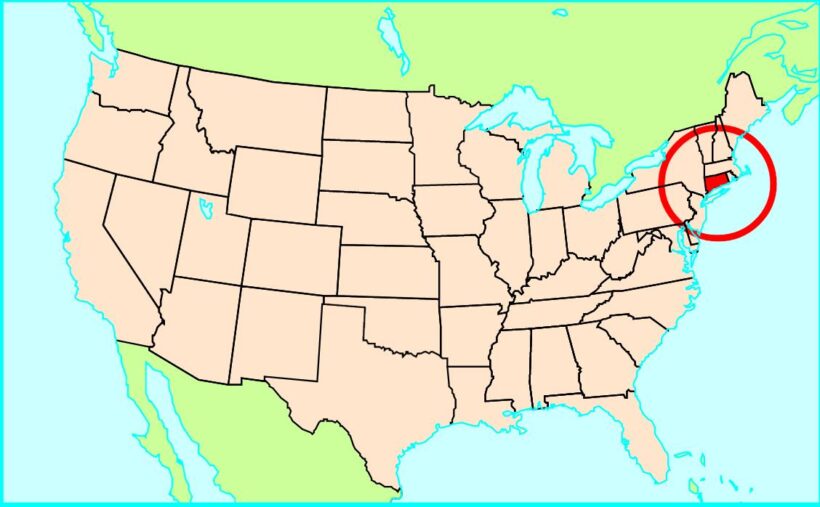 Connecticut is the third smallest state in the United States and one of the most densely populated and wealthiest. The majority live in an urban belt along the southwest coast, whose individual cities are almost suburbs to the city of New York, which is located immediately south of the border. The rest is concentrated in the centrally located capital Hartford on the Connecticut River as well as in Norwich and New London at the mouth of the Thames River in Long Island Sound. Naturally, it is a hilly, ice-era highland area (part of the Appalachians) with the highest point, Mount Frissell (725 m), on the border with Massachusetts. After replanting, forests make up 56% of the area, while agriculture, whose importance has diminished greatly, covers 13%. In addition to dairy cattle and poultry, horticultural products, maize, tobacco and fruit dominate. Of greater importance is the industry that already in the 1800-t. mass-produced weapons, textiles, machine tools and watches. During and after World War II, the industry profited from large military orders to e.g. General Electric in Fairfield, United Technologies in Hartford and Xerox in Stamford. The reduction in the US defense budget has led to a loss of more than 100,000 jobs since 1988, partly offset by continued growth in the service sector, including banking and insurance. On the education side, Connecticut is known for the US Coast Guard Academy in New London and Yale University in New Haven. 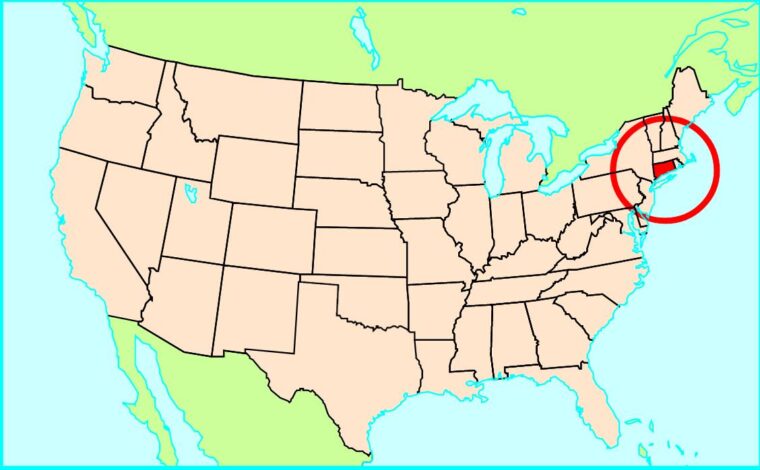 The area by the Connecticut River was explored by the Dutch in 1614, and in the 1630’s English Puritans built the towns of Hartford, Windsor and Wethersfield, which in extensive autonomy in 1662 were merged with the colony of New Haven. Politically and culturally, Connecticut was characterized by a conservative Puritanism, and while the state was among the first to ratify the United States Constitution, slavery was not abolished until 1848, and women were given the right to vote as late as 1920. 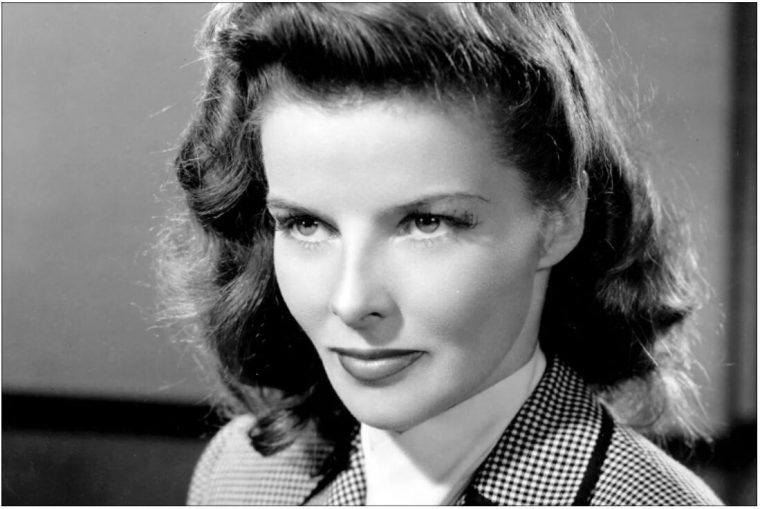