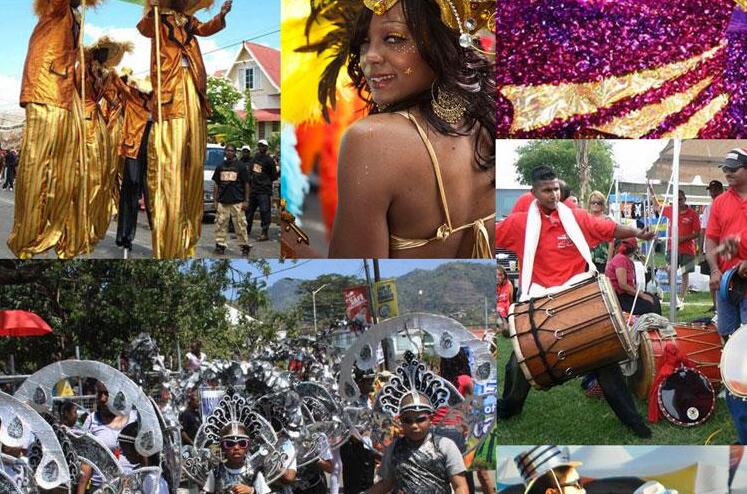 The music scene in Trinidad and Tobago reflects the country’s ethnic diversity, and the folk tradition plays a key role. African-derived forms of music are preserved in the Orishar religion and other religious directions, with alternating songs and drum ensembles and in calendar dance. Afro-European forms include local versions of real, jig, waltz and other European dances. Among the most popular forms of music, especially in the Carnival era, are calypso and soca (an abbreviation for soul-calypso). Besides these, Trinidad has also given birth to other music genres such as chutney (a genre that has been heavily influenced by the Indian population) and rapso. Indian, Chinese and European music is also practiced, besides a variety of forms that combine elements from the different ethnic groups.

Since 1940, music forms from Trinidad and Tobago have spread throughout the Caribbean and gained a strong impact in Western pop music.