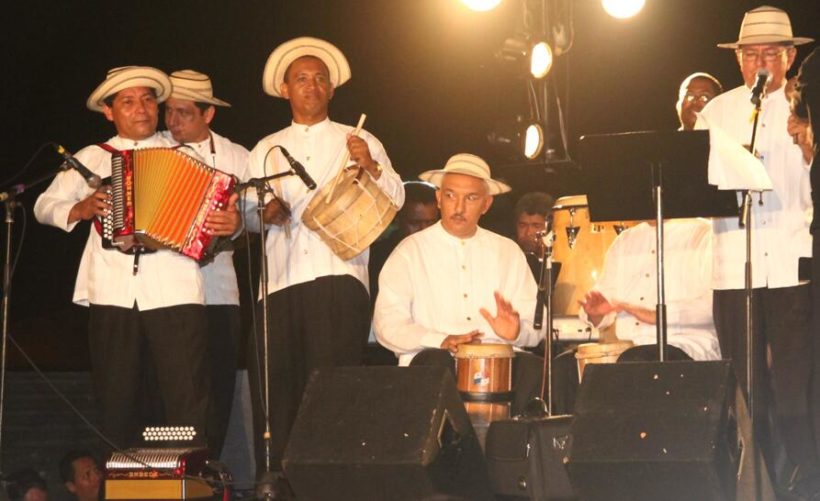 The music culture has its roots in Native American, European and African traditions. The Native American people have rich and in some polyphonic instrumental music, with the cunas kamu-purui (pan flute), guayamienes tólero (leg flute), drúbulo (conch trumpet ), niví-grotu (ox horn), okarina and a variety of drums, used with song and dance. Of Spanish-African origin, the song dance is tamborito, which is considered the country’s national dance. It is based on alternating songs between lead singer and group, hand clapping and with accompaniment on violin, smaller guitar types and drums, which creates a rich and intricate polyrhythmic. Songs, games and dances color national festivals and religious celebrations.

Art music has roots in church music. The first national composers appeared in the 20th century, among them should be Roque Cordero. 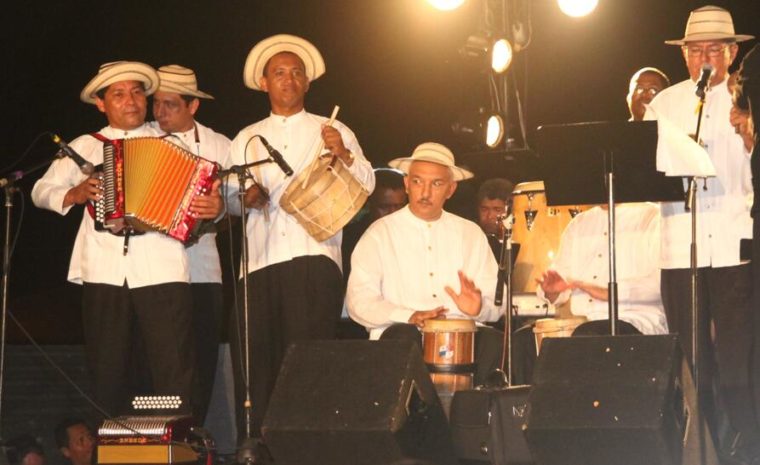