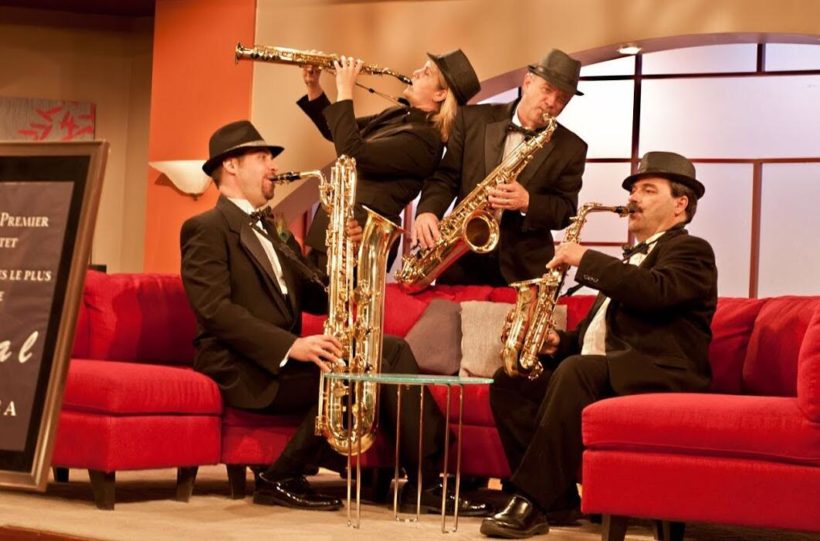 After the colonization, the music of the Inuit and Indians continued to live relatively unaffected by the colonial power, see Inuit (music). Folk music also includes a number of traditions related to the various immigrant groups. The French-Canadian and British-Canadian dominates, but also a number of other groups of different ethnic origins (with German, Italian , Ukrainian , Scandinavian, Baltic and other European backgrounds, Chinese , Japanese , Indian and Arabic , African American, etc.) continue to cultivate their own forms of music within the framework of a common Canadian culture. 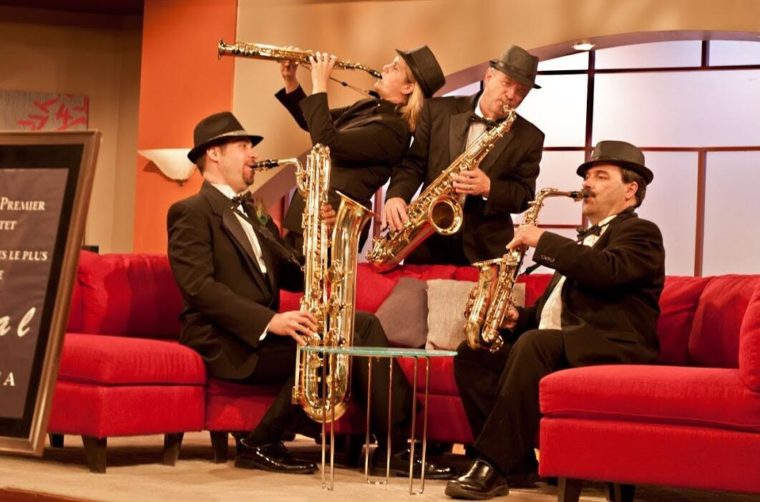 During the colonial period, the foundation was laid for a modern music scene according to European designs. The earliest composers of the pioneer era were skilled craftsmen, who wrote music within European design and style ideals. The most significant was Joseph Quesnel. A public, national music scene took shape after the Union (1867), in part as a result of the emergence of numerous choir companies in the late 1800s. Up until the First World War , music production in larger forms was dominated by cantata in or cantata or oratory format, composed by natives and emigrants. Calixa Lavallée wrote operettas, concert overtures and piano pieces (including the popular piece Papillon); the lack of permanent orchestras created little market for instrumental music, and after composing the national anthem O, Canada (1880), he settled in the United States.
The organized music scene grew rapidly after the First World War. The development has been marked by the efforts of versatile pioneers such as Sir Ernest MacMillan, Healey Willan and Claude Champagne. Today’s composers are active in the different directions of the international tone language of the 20th century. Among the most famous are Serge Garant, Gilles Tremblay, R. Murray Schafer, André Prévost and Bruce Mather.

Canada has had practitioners with international reputation, such as Glenn Gould , Edward Johnson, Maureen Forrester and Kathleen Parlow. Today, the Canadian music scene includes more than 50 symphony orchestras, including 10 professionals, opera companies in the larger cities, conservatories and music institutes at about 30 universities.

Canada has bred a number of world-renowned artists in modern popular music , although many of them have settled in the United States and are often taken for Americans. Mention may be Oscar Peterson , Joni Mitchell, Neil Young, Leonard Cohen, The Band, Bryan Adams and kd lang. Many French-speaking artists have also asserted themselves internationally, e.g. Gilles Vigneault and Robert Charlebois. Céline Dion has had great success in both languages.