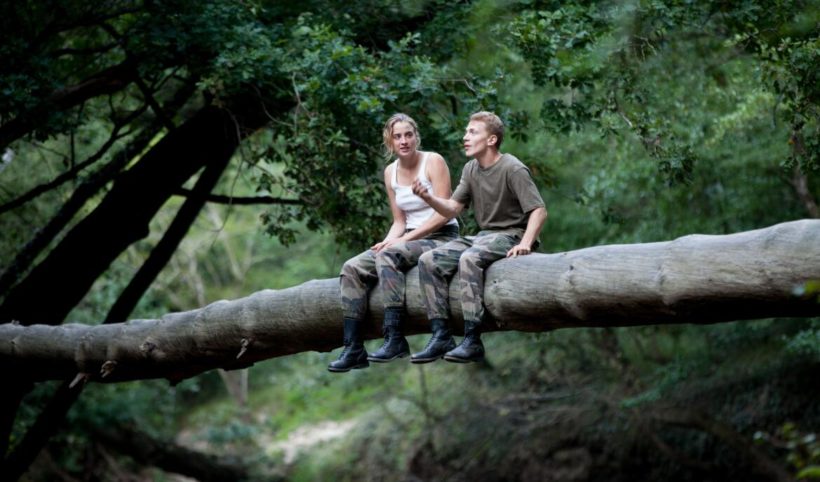 There have been films made in Canada since 1898. The first longer feature film was Evangeline (1914) directed by William Cavanaugh and Edward P. Sullivan after Longfellow’s poem. After World War I, production came under the shadow of Hollywood, but the first Canadian sound film, The Viking (1931) directed by Varick Frissel and George Melford, was a success. From the 1970s, Canadian film has received international attention regularly, including Ted Kotcheff’s The Apprenticeship of Duddy Kravitz (1974) and Denys Arcand’s Le déclin d’empire américain (The Meeting, 1986) and Les Invasions Barbares(2002). Atom Egoyan, Roger Cardinal and Patricia Rozema have also made their mark internationally. Directors such as Norman Jewison, Daniel Petrie and David Cronenberg, and actors such as Genevieve Bujold, Donald Sutherland, Richard Dreyfuss and Dan Aykroyd have been active in the American film industry.

The National Film Board of Canada (fr. Office National du Film ), established in 1939 with John Grierson as its director, evolved from the 1950s to become one of the world’s leading centers of experimental and artistic animated films. Under the direction of Norman McLaren, animators from around the world worked here, including Caroline Leaf, Bretislav Pojar, Derek Lamb, Peter Foldes, Paul Driessen, Co Hoedeman and Ishu Patel. 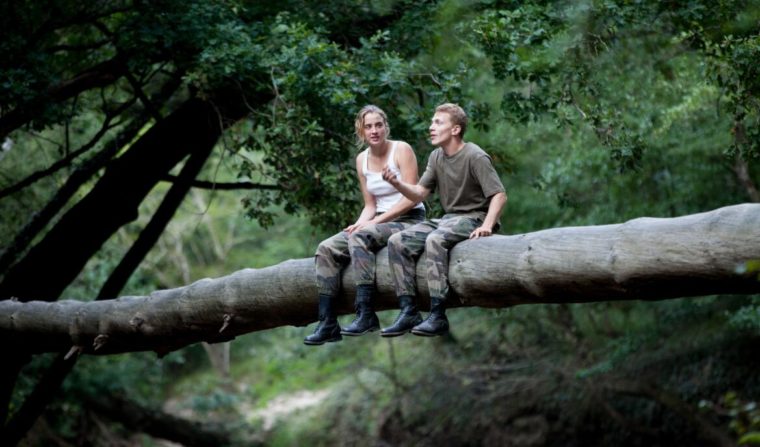