The first literature in Jamaica was written by white colonists, with the exception of Francis Williams, a free black man who wrote poems in Latin and English in the 18th century. It is not until the 20th century that one can really speak of some Jamaican literature. Tom Redcam’s (eg, Thomas MacDermot) novels of the turn of the century represent a late beginning, though strongly influenced by British models. One of the first to address the topic of Jamaican identity and the place of the African heritage in Caribbean reality was Claude McKay, who adopted the patwa language in a number of poems.

In the 1930s, magazines began to emerge, which became important voices for new writers and contributed to a literary boom in the 1940s. Key figures were JE Clare McFarlane, Philip Manderson Sherlock and Vivian Virtue. Una Marson, who worked in the UK in the 1930s (and later) and a.k.a. for a time was the private secretary of Haile Selassie, considered the Caribbean’s first significant female lyricist. In the 1950s and 1960s, several Jamaican writers attracted attention, including Michael AL Hendriks, Louis AM Simpson, Roger Mais, Andrew Salkey, Sylvia Wynter, Canadian-born John Hearne and Orlando Patterson. In various ways, they have taken up the legacy of McKay and highlighted Jamaica’s post-colonial situation, characterized by economic problems and conflicts between Western and African heritage.

As elsewhere in the Caribbean, the oral poetic tradition stands strong in Jamaica, and for many lyricists, readings and recordings, with and without music, are as natural a form of presentation as books. Prominent names in this context are Louise Bennett, Mervyn Morris, Bongo Jerry (eg. Robin Small), Oku Onuora (eg. Orlando Wong), Brian Meeks, Michael Smith, Valerie Bloom and Mutabaruka (eg. Allan Hope). The latter is a popular artist who may be perceived primarily as a reggae singer or toaster, and the lyrics of artists such as Bob Marley and Burning Spear stand entirely in this oral lyrical tradition. 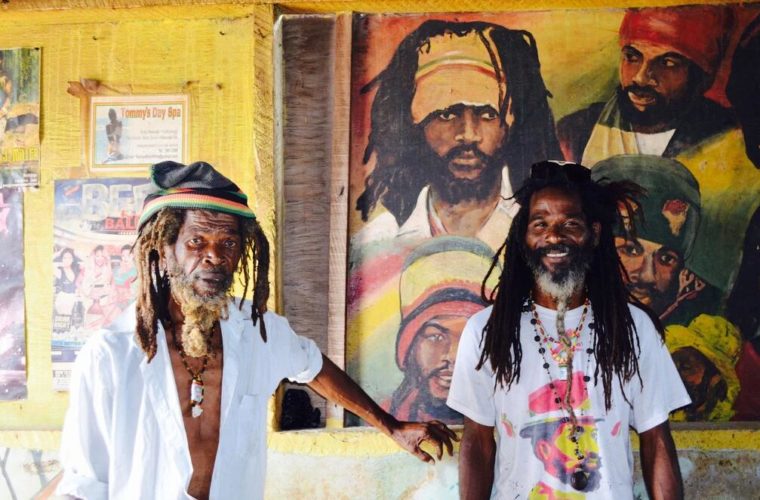 Due to the large emigration in recent decades, there are large Jamaican-born and ancestral populations in other countries, especially in Canada and the United Kingdom. A number of writers with such backgrounds have maintained their linguistic and thematic connection to the “motherland”. James Berry, Edward Lucie-Smith, Frederick Williams and Linton Kwesi Johnson.