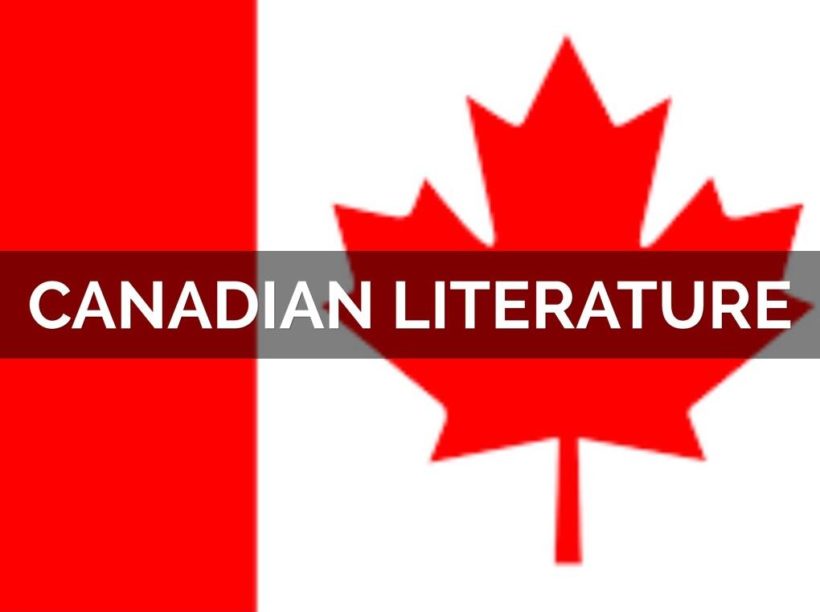 Canada’s literature falls into two main groups, one French and one English. The country’s prehistory as several separate colonies is longer than its history as a unified nation after the formal formation of the federal state of Dominion of Canada in 1867, but for most of the colonial era there is more talk of literature about Canada than about Canadian literature, with travelogues, poems and memoirs of visiting Europeans, especially from France and England. Real Canadian literature only begins to take shape from the beginning of the 19th century, when books were written and published that were not only noticed outside the country’s borders, but which are constantly being read. 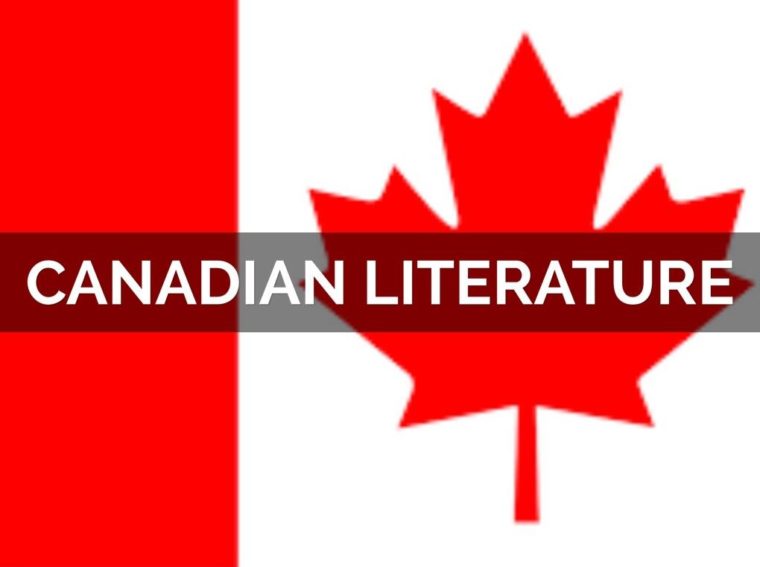 Lawyer Thomas Chandler Haliburton of Nova Scotia wrote popular satirical sketches with the review character Sam Slick. These came in several collections, first in The Clockmaker (1836). Catherine Parr Traill made Canada known across much of Europe with The Backwoods of Canada; Being Letters from the Wife of an Emigrant Officer (1836, translated into German and French), and Sister Susanna Moodie won recognition with Roughing it in the Bush; or, Forest Life in Canada (1852) and other books. Among the many novelists of the colonial era, John Richardson in particular stands out with the main work of Wacousta; or The Prophecy. A Tale of the Canadas(1832), while poetry and drama are best represented by Charles Heavysege, who wrote the biblical verse drama Saul (1857).

Poetry was the genre that reached the highest literary quality level at the earliest and thus has had an unbroken and rich tradition since the end of the 19th century. Foremost are the ever-present lyricists Charles GD Roberts, Bliss Carman, Archibald Lampman, Wilfred Campbell and Duncan Campbell Scott. Their lyrics were inspired by Canada’s magnificent scenery. Carman, who settled in the United States, gained great popularity with his Songs from Vagabondia (1894 and later collections), while Scott became best known for his poems with topics from Native American life. One of Canada’s finest lyricists in the early 1900s, Stephan G. Stephanson, was a farmer in Alberta, but wrote all his poems in Icelandic and published them in Iceland.. Many of the novelists were preoccupied with political and historical topics, and it was often the French colonial period that caught the interest, as in the conservative William Kirby’s best-known novel, The Golden Dog (1877), about the inner decay of the last years of the colony. By far the most popular Canadian novelist of the century is Ralph Connor. His early novels about settler life in the West, such as Black Rock (1898) and The Sky Pilot (1899), address social problems from a Christian perspective. Robert Service also wrote about the West in poems and novels.

The two best-known novelists of the first half of the 20th century are women, Mazo de la Roche with his many popular novels about the Whiteoaks family in Jalna, and the Norwegian-born Martha Ostenso. There is, however, greater depth in the Iceland-based Laura Goodman Salverson’s novels about Icelandic and Norwegian immigrants, and Morley Callaghan’s novels about the losers of urban society. Stephen Leacock is best known as a humorist, but also wrote sociological and historical books. In the 1940s, Hugh MacLennan emerged as the most significant novelist. In his books he is most concerned with the Canadian identity and the gap between the French-speaking and English-speaking Canadian cultures. The lyrics continued to flourish in the first half of the century with Edwin J. Pratt, AJM Smith, AM Klein and James Reaney.

Canadian history has been concerned with identity issues from the very beginning of the nation: Is there a distinct Canadian identity that is significantly different from British and American? In the literature this has been reflected in the question: Is there a separate Canadian literature? If one of the answers was previously provided by addressing issues related to, for example, nature and countryside, and to specific regions, then Canadian multiculturalism in the second half of the 20th century has taken over as a catalyst for the theme of identity. This is due to the fact that during this period Canada has evolved from being a provincial British Commonwealth to a mass immigration society, especially from Europe and Asia, and open to impetus from a variety of cultures.Margaret Laurence and the lyricist, critic and novelist Margaret Atwood, but considerable work has also been written by short story writers such as Mavis Gallant and Alice Munro, novelists such as Robertson Davies, Mordecai Richler, Robert Kroetsch, Timothy Findlay, Michael Ondaatje and Aritha van Herk, and by lyricists like Alfred Purdy and Leonard Cohen. The latter is also known as a novelist, and has a great international reputation as a poet and singer. Of particular interest to Nordic readers is the Icelandic- born Kristjana Gunnars, who in her Settlement Poems (1980) picks up a topic from the Icelandic emigration to Manitoba in the 1870s.

While increased openness to the impulses of mass immigration has brought with it, awareness of Native American influence and tradition has been increasing, and several of the most recognized contemporary writers are from Native American nations. Among them are Jeannette Armstrong (okanaga), Thomson Highway (cree), Eden Robinson (haisla), Thomas King (cherokee). This, together with e.g. Asian-Canadian and African-Canadian Writers’ Literary Intro (including Austin Clarke, Claire Harris, George Elliott Clarke, Anthony Phelps, Roy Kiyooka, Evelyn Lau, Winnifred Eaton and Joy Kogawa), have in recent years led many to regard Canadian literature as a resident of the post-colonial literary tradition. In this context, one can say that the old questions about the identity of Canadian literature and the multicultural aspect of Canadian society have come together and are explored in new and interesting ways.