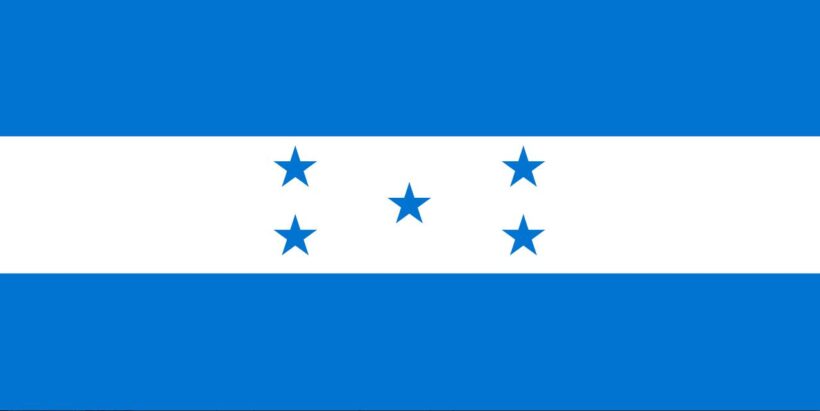 Juan Orlando Hernández (JOH for short) began his first term in 2013 after elections, which took place in a climate of social tension, increased militarization of public spaces, criminalization of social movements, impunity, human rights violations, as well as intimidation and murder of candidates from political parties and the results of which were contested by the parties LIBRE and PAC.

Juan Orlando Hernández started with his election program “Plan de Todos para una Vida Mejor”. The three main points of his government program were and are: the restoration of peace, the creation of jobs and the implementation of a welfare program for the poorest. His government is working to improve the security situation by strengthening the police force and the judicial system. As President of the Congress of the previous legislative period (2010-2013), Hernández had campaigned for the advancing militarization (creation of the military police, TIGRES, FUSINA) and is continuing this course. This can also be seen in the state budget: the budgets have been in place since 2014 Ministry of Defense and the Ministry of Security have steadily increased, while the budget for education and health is being cut. Another indication of the military’s expansion of power is the fact that key positions in government are occupied by active and former military personnel.

The police purge that began in April 2016 is dragging along inefficiently. The US organization InSightCrime provides a review of the previous police purge. The problems faced by the police are corruption, drug trafficking, and violence and impunity. What is missing, however, is a broad dialogue with civil society and the assumption of responsibility for crimes committed by the government and the ruling party.

Under the government of Hernández, reforms of the government’s institutional structure were carried out. Instead of the 38 previous ministries, there are a few major ministries, so-called sectorial cabinets (gabinetes sectoriales) and 15 labor ministries. The Defense and Security Cabinet reports directly to the President. With this reform, the government has created an enormous concentration of power in the hands of a few people. In addition, many areas that previously had their own ministry have lost their importance as a result of the merger.

Until the outbreak of the Corona crisis, the government was able to show success with regard to the macroeconomic indicators. However, the independent Central American Tax Research Institute (ICEFI) Honduras confirmed in its 2020 report that there were significant deficits in tax and budget policy. The tax revenue would not be used sufficiently in line with the Sustainability Agenda 2030. This is also reflected in the increasing poverty, despite the rise in GDP.

Since taking office, the current government has faced various difficult structural challenges, some of which it has caused:

Then there is the pandemic and the subsequent reconstruction of the country to Eta and Iota.

According to aristmarketing, the COVID-19 pandemic reached Honduras in March. Current figures can be found on the WHO website and on the government website on COVID-19. A daily update on the pandemic in Honduras can be found on the website of the civil society organization CESPAD. The number of infected people is currently in the six-digit range. So far, almost 3000 people have died of COVID-19.

The Honduran government has been taking drastic measures since mid-March. Gradual opening has been in place for some time. The hurricanes will exacerbate the situation as evacuated people will not be able to take the necessary measures. The government has activated the SINAGER disaster management system. A plan to combat the pandemic was drawn up in cooperation with the UN. Analyzes and background reports on the pandemic can be found in the current issue of envío magazine.

While Honduras is supported by the international community in pandemic containment and humanitarian aid after the tropical storms, the government is still unable to manage the multiple crisis.

With the 2013 elections and the subsequent legislative period, the political system changed to the extent that the second largest force in parliament is neither of the two traditional parties. In practice, however, it has been shown that the old two-party system persists in political decisions: exceptions to the merger of non-governmental parties did not lead to actual opposition in parliament. The lengthy, intransparent election of the Supreme Court in February 2016 made it clear by what means the two traditional parties are ready to secure their power. Nevertheless, the LIBRE party has managed to become a serious third party in the party system.

The electoral system shows considerable democratic deficits, especially in the area of party funding and the electoral register. In December 2018, an OAS commission drew up a report with recommendations on reforming the electoral system. The agreement includes the reform of the Court of Auditors, the electoral law and the national register of persons. The reform also includes the creation of new institutions that will be responsible for the elections. The previous Supreme Electoral Authority (TSE) has been replaced by a National Electoral Council (Consejo Nacional Electoral) and a judicial authority for elections (Tribunal de Justicia Electoral). This is to ensure a separation between the authority carrying out the elections and the legal body that processes complaints about the elections. A point of contention between the parties is the second round of elections, which is currently not planned.

The Honduran constitution does not allow a second term for president. Hernández has managed yet it is a decree for the re-election to take shape. The Supreme Electoral Authority, controlled by the National Party, paved the way for Hernández to be re-elected.

The electoral law should be passed before the next elections (in March 2021 primaries, November 2021 elections). The main points of discussion about the electoral law are the rules on re-election, runoff elections, occupation of polling stations and party funding. The revision of the personal register is also still pending, which is the prerequisite for an electoral register. 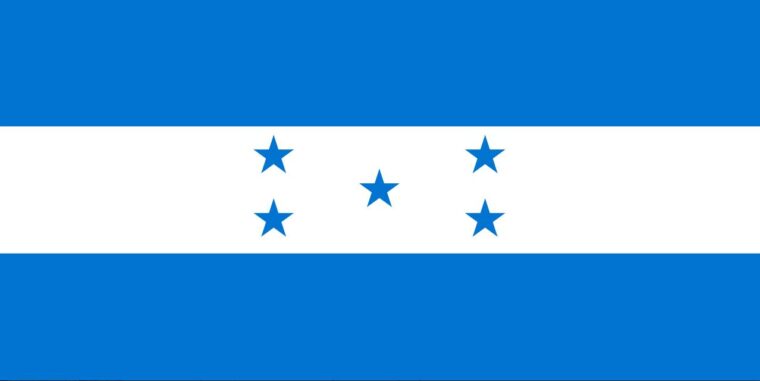