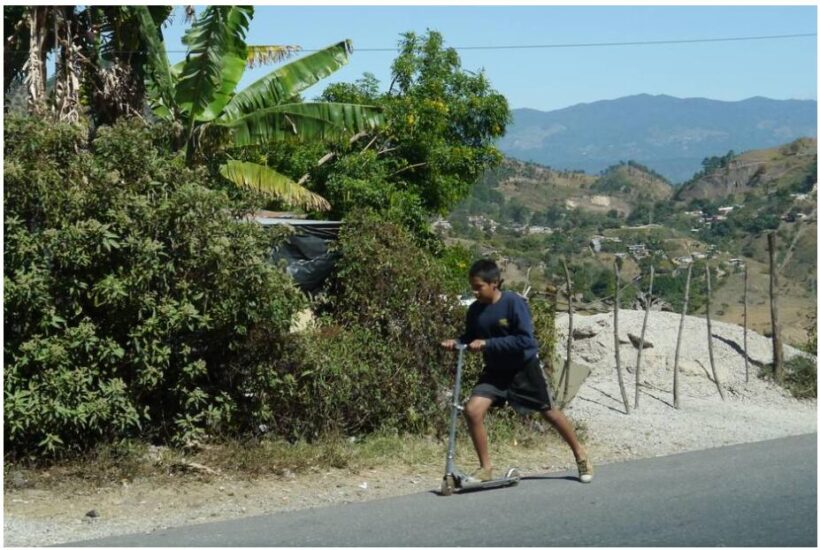 According to internetsailors, Honduran society has a strong hierarchical structure according to social origin, in which ethnic background also plays a role. The fairer-skinned people are, the more likely they are to be found in the upper class. Likewise, higher posts in state institutions are traditionally held by members of the mestizo-Creole upper class.

Historically, two strong groups emerged: the large landowners in the country and the upper class in Tegucigalpa. The peripheral location of Honduras during the colonial period and the long heteronomy in the republican era prevented the development of a strong, unified oligarchy. This fact made the upper class more permeable to the industrial and commercial bourgeoisie, the military and the bureaucratic apparatus, and gave room for the emergence of a financial oligarchy.

The relatively young financial oligarchy established itself in the 1960’s, which through trade and financial transactions managed to find its way into the upper class. Today this elite unites around 10-15 power groups, which not only control a large part of capital, but whose networks extend into politics and also into organized crime. In general, it is true of this new upper class that it is not very permeable.

A middle and lower layer cannot be clearly separated from one another because the transitions are fluid. In the course of history the middle class, the working class and poor peasants as well as a parallel structure of micro-entrepreneurs, informal workers and self-employed people have formed. Due to high unemployment and the increase in employment in the informal sector, a continuing process of precariousness and impoverishment of the middle class can be observed. Public servants, as in the health and education sectors, make up a large part of the lower middle class because, unlike precarious and informal workers, they have a steady, albeit low, income and pension.

The age structure of the Honduran population is characterized by the relatively high population growth of currently 1.74-2% annually. Children, adolescents and young people under the age of 24 make up over half of the total population.

Honduras is well above the Latin American average on a number of demographic indicators. (Demographic data can be found in the country database of the German Foundation for World Population.)

Young people and children are particularly affected by violence, as they often live in precarious economic, social or family situations. It is not for nothing that the rate of child labor in Honduras is one of the highest in Latin America. A lack of prospects leads young people to work in the informal sector; young women often seek their fortune in the maquila sector. Migration is an opportunity for young people and children to escape misery. With the publication of the study “Children on the run”The UNHCR brought the issue of child migration and the human rights of unaccompanied children into the public eye and the political debate. In 2014, more than 57,000 minors crossed the US border illegally. Every year hundreds of children try to leave Honduras on one of the most dangerous migration routes in the world.

Young victims of violence are found mainly in urban centers such as Tegucigalpa and San Pedro Sula. The reasons for the violence that young people and children are victims of or in which they are involved as “perpetrators” are complex: high unemployment among young people, lack of access to education, poverty, the social environment and structural social barriers are just some some.

The causes of violence among young people and how to combat them are not sufficiently in the focus of politics and the media still promote a stigmatizing image of young people through one-sided reporting on youth gangs (maras).

In recent years, young people have increasingly played a role in social movements: whether student protests or as a large part of the protests against Hernández, the youth has become politically visible. 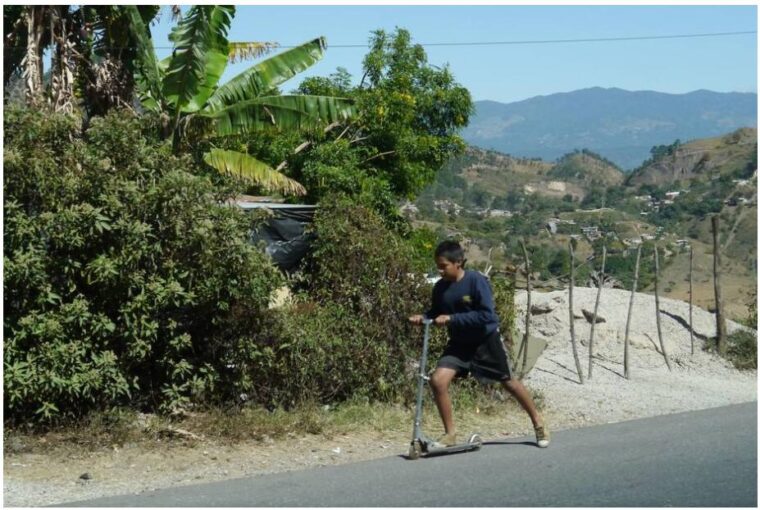 Honduras has committed to implementing the 2030 Agenda adopted by the UN in 2015 and the Sustainable Development Goals (SDG). The monitoring mechanisms provide for a voluntary national review, which Honduras agreed to undertake in 2017. The Centro de Estudio de la Mujer (CEM-H) has produced an interesting analysis on how to achieve SDG No. 5 (gender equity).

Honduras is one of the 32 highly indebted poor countries (H ighly I ndebted P oor C ountry) attached to the initiated by the World Bank and IMF HIPC Initiative took part to debt relief. This canceled Honduras debt of US $ 3.7 billion. The country had qualified for the Multilateral Debt Relief Initiative (MDRI) launched by several donor institutions, which ended in 2015 and was intended to help achieve the MDGs. However, Honduras did not reach it. Detailed information on some goals is available from the Pan American Health Organization (PAHO).