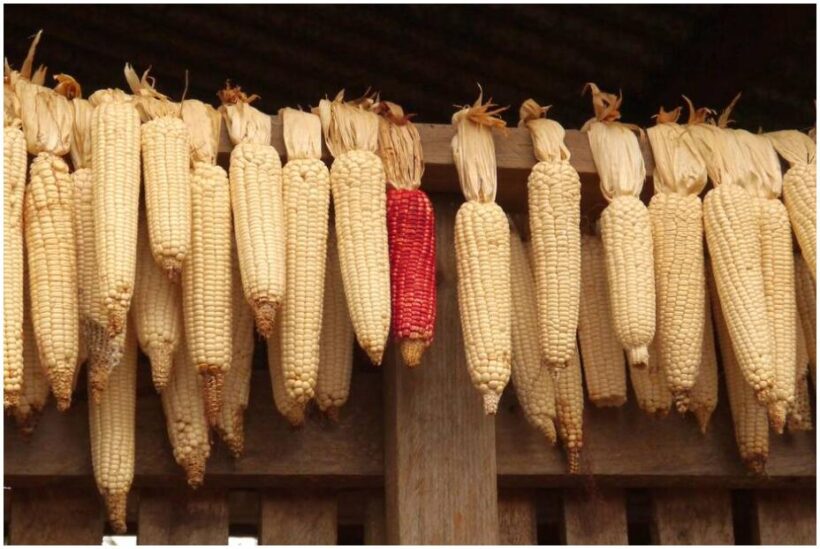 Depending on the definition, between just under one and a good two thirds of Hondurans are poor. Getting reliable up-to-date data is not easy:

According to Oxfam Honduras, poverty has increased over the past 30 years. Rural populations and indigenous people are most affected by poverty, not only in economic terms, but also in terms of access to education and health services and access to the legal system.

Closely related to poverty is the socio-economic inequality expressed by the value of the Gini coefficient. For Honduras it is given by the CIA World Factbook as 57.7 (2007) and according to the INE as 0.52 for 2018.

The level of human development in Honduras has stagnated at a medium level for the last 10 years and reached a value of 0.623 in the HDI (Human Development Index) in 2019, making Honduras 132nd out of 189 countries. Hurricane Mitch, which devastated Central America in the fall of 1998, was an extreme setback for the country’s development. In Honduras alone, it killed over 7,000 people and caused damage of around US $ 3.6 billion. The massive external reconstruction aid did not help Honduras to make substantial progress in poverty reduction. Since “Mitch” there have been various less devastating tropical storms, which mainly affected poor sections of the population (eg 2005 hurricanes Beta and Gamma).

Since Honduras is one of the poorest countries on the continent and has an extremely poor health system, the COVID-19 pandemic is having catastrophic effects for those parts of the population living in poverty. The social consequences of the measures can already be felt: people who work in the informal and transport sectors, among other things, no longer have an income. Previous protests over access to food have been violently suppressed. A large part of the population will feel the effects of a hunger crisis and, above all, water scarcity. Women are particularly hard hit by the crisis due to the increase in domestic violence. Hurricanes Eta and Iota destroyed large parts of crops, which had an impact on agriculture will be devastating. Bad policies and the high level of corruption contribute to exacerbation of inequality and poverty.

There are no exact figures on unemployment. The “CIA World Factbook” gives 5.9% (2017). INE gives 5.6% for 2018. The number of unreported cases is certainly higher. In addition, around a third (36.1% according to UNDP) of the population is underemployed operates or operates in the informal sector. The COVID-19 crisis has exacerbated the situation and, according to the CGT union, more than half a million people have lost their jobs.

Poverty, unemployment, corruption and the precarious security situation drive many people from Honduras to migrate, preferably to the USA. The tragedy of migration becomes clear in the so-called caravans: Thousands of people from Honduras make their way north again and again. The flight of several thousand people in autumn 2018 challenges both the US government and the Central American government.

According to ezinereligion, the US signed an agreement with Honduras, Guatemala and El Salvador in September 2019 to prevent migration. Honduras has reached the most far-reaching agreement, including border security and biometric information, focusing on investment and job creation. The agreement has been heavily criticized by civil society as it is at the expense of people leaving Honduras. Furthermore, there is little hope that investments and job creation programs will bear fruit. Hernández promised both when he took office in 2013, but was unable to deliver.

The pandemic in 2020 exacerbates the situation of migrants, as they cannot continue on their way due to closed borders.

The precarious economic and social conditions make it difficult for a large part of the population to access decent housing and education.

According to data from the Honduran Statistics Institute, the illiteracy rate in 2018 was 13% among those over the age of 15; 30.2% for those over 60 and 17.2% in rural areas. It has therefore increased slightly.

8.8% of Honduran households have insufficient access to drinking water and 17.4% have inadequate sanitary facilities; in both cases the rural population is more affected.

There is no basic social security, not even for people in retirement. In the latest ranking of the GlobalAgeWatch 2015, Honduras ranks 82nd out of 96 countries, making it last among Latin American countries. The group of older people is particularly affected by the corona pandemic, also because they belong to a vulnerable group anyway. Old-age poverty, employment into old age and poor health care all add to the vulnerability of this group. 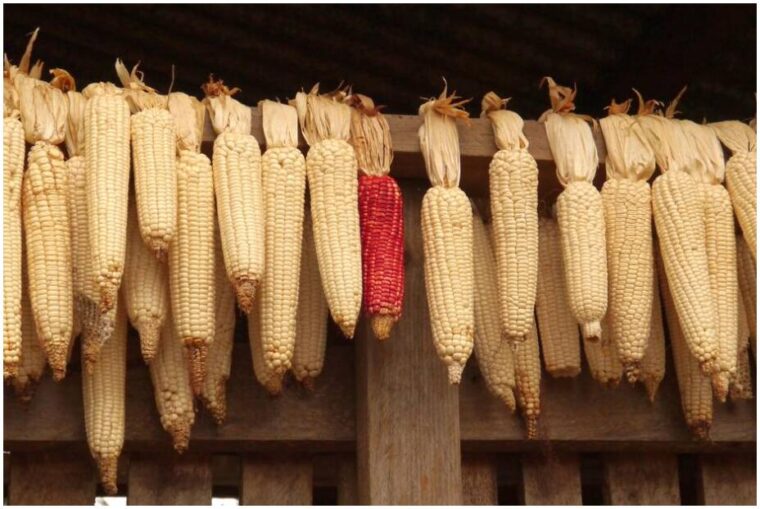