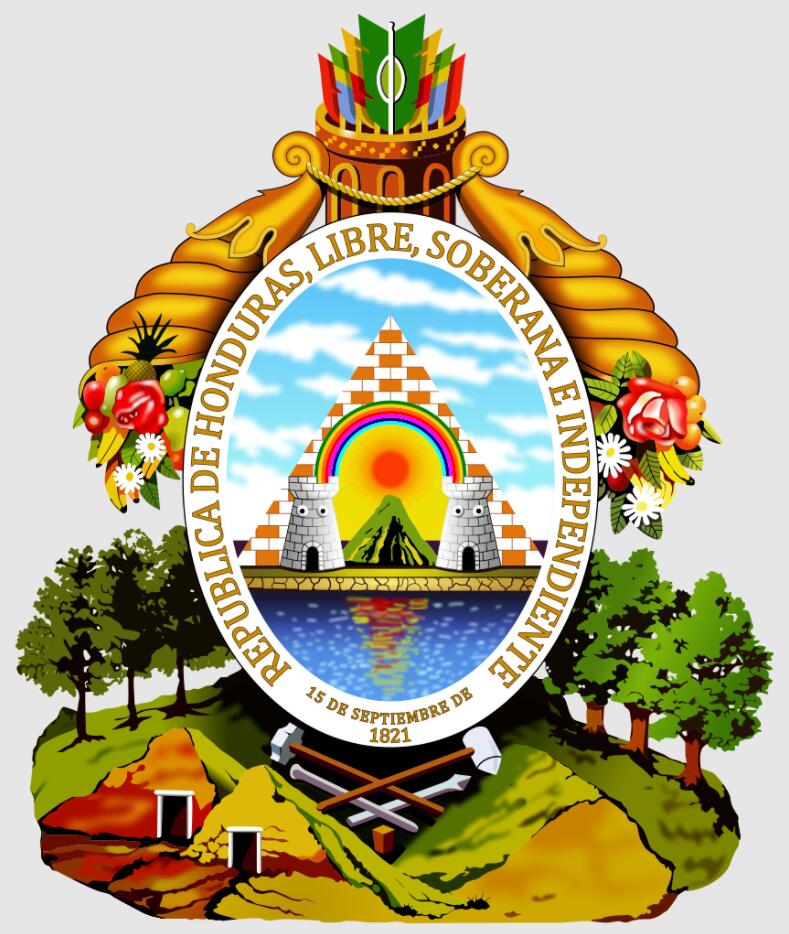 The state health system, administered by the Secretaría de Salud (Ministry of Health), has 28 hospitals and a large number of small health centers. However, it shows a regional undersupply and a lack of coordination between the responsible institutions (Secretaría de Salud, Instituto Hondureño de Seguridad Social -IHSS, private sector). The focus of the care is on the treatment and provides the equally important health prevention with just 5% of the budget. Another characteristic is the social exclusion of large parts of the population. According to the World Health Organization (WHO) 30.1% of the population does not receive any medical care and 83% do not have health insurance. This exclusion particularly affects ethnic minorities and the rural population. Government spending is the lowest in Central America.

According to homosociety, the IHSS (Honduran Social Insurance Institute) has far less infrastructure than the Ministry of Health, but these facilities are only accessible to Hondurans who have social health insurance.

The corruption scandal in the IHSS, which has been going on for several years (see chapter corruption), has led to a new legislative proposal by the government to save the health system. However, this proposal has many weaknesses, such as the exclusion from health care. The health care sector is in deep crisis, which has been exacerbated by government restructuring plans in recent months. Lack of staff, lack of medicines and poor conditions and equipment in hospitals. Healthcare workers protested these plans for weeks in 2019. This desperate situation is currently exacerbated by the COVID-19 pandemic and the spread of dengue fever, so that several hospitals are dramatically overcrowded and partially collapse. There is also an acute shortage of staff, which has been exacerbated by the deaths from COVID-19 among staff in the health sector.

In addition to the state institutions, the private sector offers a large number of hospitals and medical practices, which, however, can only be used by the well-paying population.

The socio-economically disadvantaged groups generally have less access to public services, such as education, water, energy supply and health, than better-off population groups. In rural areas in particular, the state health system does not reach a considerable part of the population, especially due to a lack of comprehensive medical infrastructure. There are 8.7 doctors for every ten thousand residents. The poor urban population, on the other hand, suffers from the poor quality of this system, in which there is always insufficient medical supply due to financial shortages, mismanagement and institutional weaknesses. All of this favors a generally critical health situation for large parts of the Honduran population.

Numerous people die of dengue fever every year. This year the outbreak of the disease is particularly strong worldwide. The Zika virus and chikungunya are also common. AIDS has been perceived as a problem for years. The situation for old people is particularly precarious, as only 1.5% of the population of retirement age benefits from receiving a pension. General information on the health situation can be found on the website of the Pan American Health Organization and the WHO. Diet too is moving more and more into focus when it comes to health. While children in particular suffer from undernourishment and malnutrition, adults are affected by malnutrition and obesity.

The corona pandemic clearly shows how desolate the health system is. Although parliament has decided to invest $ 420 million in hospitals, this will not be able to cushion the pandemic. Several hospitals can no longer cope with the onslaught of patients. Inadequate or inadequate protective equipment puts health workers at high risk. The number of doctors and other health workers who died from COVID-19 is in the three-digit range.

Health care is quite well covered in the larger cities by private hospitals and medical practices as well as a good network of pharmacies. In rural areas there are health stations only in larger villages, which are usually not well equipped.

There are no vaccination regulations when entering the country, unless you are coming from areas with endemic fever, in which case the yellow fever vaccination is mandatory.

Dengue fever is widespread in the rainy season. As with malaria, exposure prophylaxis is the best solution here. The Zika virus and Chikungunya are widespread throughout Honduras (except at altitudes over 2000m), and mosquito repellent is also the most effective preventive measure here. 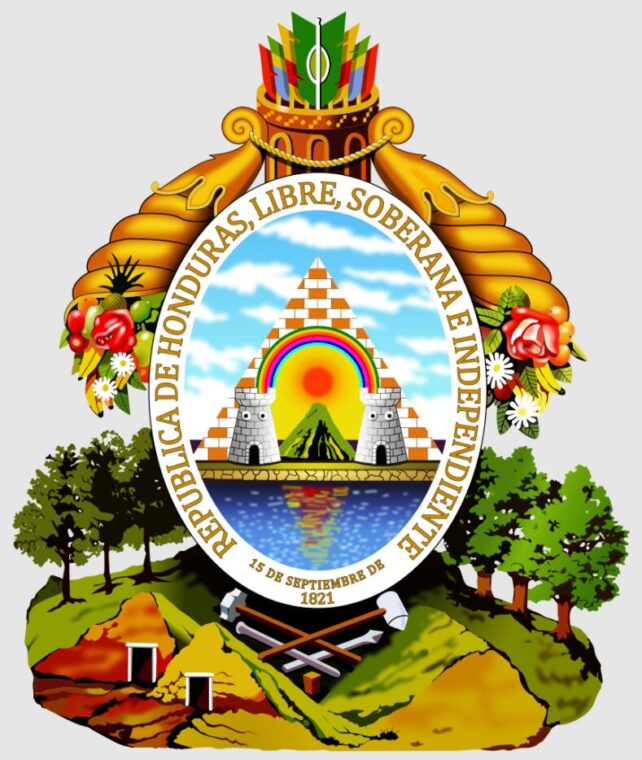