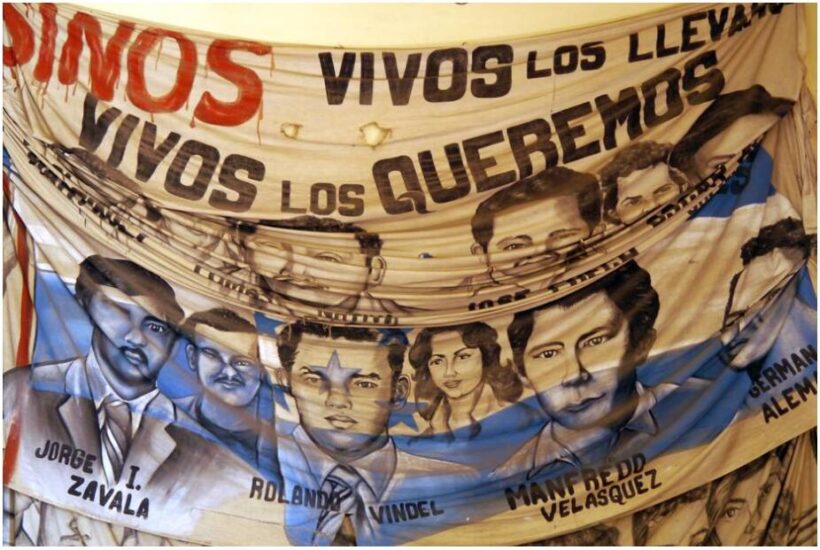 The 2009 coup had a lasting impact on domestic politics in the following years. José Manuel Zelaya Rosales (“Mel” Zelaya for short) took over the office of President on January 27, 2006 after narrowly outstripping his PN rival, later President Porfirio Lobo Sosa, in the 2005 elections. On June 28, 2009, seven months before the regular end of his term of office, a civil military coup took place against Zelaya. His intra-party opponent Roberto Micheletti, who had previously been President of Parliament, was sworn in by Parliament as interim president.

During the election campaign and in the first year of government, Zelaya was still considered a traditional politician who showed no tendency towards social revolutionary rhetoric or politics. The coup against him came after his left-wing populist politics had broken with the country’s traditional elites, drawing closer to left-wing governments in Latin America (joining the Petrocaribe and the ALBA alliance) and political issues that were uncomfortable for the country’s oligarchy Agenda had (minimum wage, law on citizen participation, etc.).

According to commit4fitness, the Micheletti government presented the coup as a legitimate, constitutionally correct replacement of a president and justified this with various legal and constitutional violations accused of Zelaya. In particular, Micheletti and numerous other representatives of state institutions (Supreme Court, Parliament, Supreme Electoral Authority, General Prosecutor’s Office, etc.) accused him of campaigning for the introduction of a new constitution in order to enable himself to be re-elected (the one excluded by the constitution is). Both legally and politically, the arguments of the de facto government and its supporters met with contradiction both within the country and on the part of the international community: when a ruling head of state is taken out of the country by the military at gunpoint against his will and then arrives shortly afterwards If a new president is proclaimed, this is not a constitutional and certainly not an ethically justifiable form of transition from one government to another. The untenability of the accusation of attempted re-election is evident in retrospect in view of the latest developments. The president was re-elected by Hernández in one”Night and Fog Action” introduced. There are many critical voices in Honduras.

In order to investigate the events before, during and after the coup, a truth commission (“Comisión de la Verdad y Reconciliación”) with international participation was set up, which in 2011 published its final report. The report examines the events leading up to the 2009 elections and ignores the massive human rights violations that have continued after Lobo’s inauguration. Human rights organizations and the FNRP founded as a resistance movement against the coup (Frente Nacional de Resistencia Popular) submit to the Commission partiality in favor of the government before and have also with international participation, an alternative truth commission established (“Comisión de Verdad”), the various reports published.

Additional literature and film tips about the coup in Honduras:

The Cartagena Agreement, signed at the end of May 2011 on the initiative of the Presidents of Colombia and Venezuela, enabled Zelaya to return to Honduras and the country to reintegrate into the Organization of American States (OAS). The point of the agreement on the recognition of the National Resistance Front as a legal political force is fulfilled with the participation of the LIBRE party, of which Zelaya is coordinator, in the 2013 elections. One point of the agreement has not yet been fulfilled: respect for human rights. 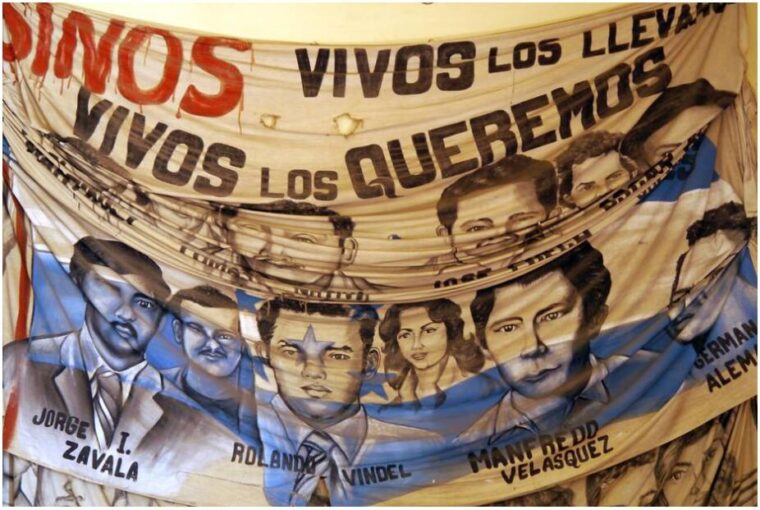 Flag and other national symbols

In the flag, the geographic location of the country is represented by a white stripe between two blue ones, the blue symbolizing the Caribbean in the north and the Pacific (more precisely the Gulf of Fonseca) in the south. The blue stars symmetrically arranged on the white stripe represent the five countries of Central America.

The national anthem (read here – listen here) makes a reference to the flag. The first two lines of the text read: “Your flag is a flash of the sky / Crossed by a block of snow.” It has never snowed in Honduras since time immemorial, but the color association is clear: sky = blue; Snow = white. The national coat of arms bears the words: “República de Honduras, Libre, Soberana e Independiente” (“Republic of Honduras, free, sovereign and independent”). The national holiday is September 15th. The proclamation of the independence of Central America from Spain is celebrated on September 15, 1821.