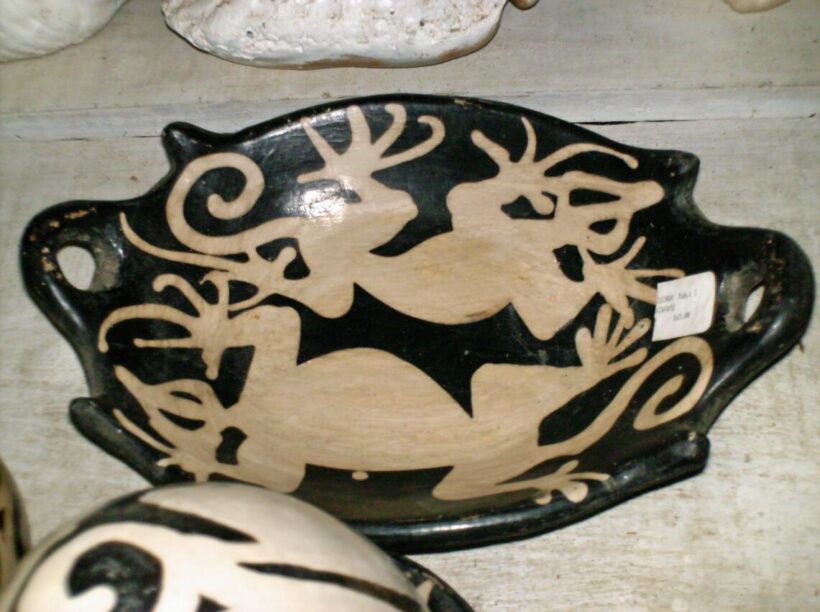 The indigenous communities make up around seven to ten percent of the total population in Honduras. They differ socio-culturally and linguistically from the rest of society. Many of the indigenous groups live in parts of the country with little infrastructure (e.g. the rainforest region of Mosquitia or the highlands in the border region to Guatemala). The Lenca are the largest indigenous group. Other peoples include the Miskitos, Chortí, Pech or Paya and Xicaque or Tolupanes.

Approx. three percent of the population of Honduras is black. About half of them belong to the Garífuna nation (own name: Garínagu). The Garífuna communities can be found along the Caribbean coast and on the islands of Roatán, Utila and Guanaja. The Garífuna are a transnational ethnic group (Belize, Guatemala, Honduras, Nicaragua). There is now a large Garífuna community in the United States, especially in New York and New Orleans. The story of the Garífuna began in the 17th century with the shipwreck of two slave ships and the escape of the Africans captured on them to the Caribbean island of St. Vincent. They mixed with the Arawak (indigenous people of the island), whose descendants were deported to Roatán by the English colonial power there at the end of the 18th century. From there the Garífuna settled the Caribbean coast. Their language, also called “garífuna”, is mainly rooted in the Caribbean indigenous Arawak, but also has parts from various African and European languages. Like other indigenous communities in Honduras, the Garífuna defend their economic onesand forms of social organization that are increasingly endangered by land grabbing and other major projects. The most important Garífuna organization for lobbying is OFRANEH (Organización Fraternal Negra de Honduras). OFRANEH’s coordinator, Miriam Miranda, was honored with the Friedrich Ebert Foundation’s human rights award in 2019. In her speech, the situation of the indigenous people in Honduras becomes clear. This video gives a brief insight into the work of the award winner.

The (Creol-) English-speaking Afro-Hondurans are also concentrated on the Caribbean coast and above all on the offshore islands (accordingly their official name is “isleños” from Spanish “isla” = island). Apart from the language (almost all Isleños speak Spanish as well as English), this part of the population hardly differs socio-culturally from the Ladin majority. Just like the Spanish-speaking blacks, who mainly (but not only) settled and culturally assimilated in the major cities of the country, they do not have such a distinct identity as the Garífuna.

The conflicts that arise from the encounter between traditional forms of socialization and the bourgeois-capitalist state of Honduras have led to an increased group consciousness of the indigenous population and, in particular, since the beginning of the 1990’s to the establishment of numerous associations that campaign for indigenous rights.

One of the largest indigenous organizations is the Lenca organization COPINH (Consejo Cívico de Organizaciones Populares e Indígenas de Honduras). Other organizations are MILPAH, ONILH, MASTA, Fetrixy. You can get an overview here.

According to hyperrestaurant, the indigenous, Afro-indigenous and Afro-Hondurans suffer from structural discrimination on various levels. Even if the Honduran state is obliged to observe the value chain (economic, social and cultural) rights, most of this population group are precisely affected by the violation of these basic rights.

One example of this is non-compliance with ILO Convention 169. The state does not protect indigenous land, but gives it up to business interests. This threatens the livelihoods of indigenous peoples in Honduras.

The atlas of concessions of the NGO FOSDEH clearly shows the extent to which indigenous and Afro-indigenous territories are threatened by economic exploitation. 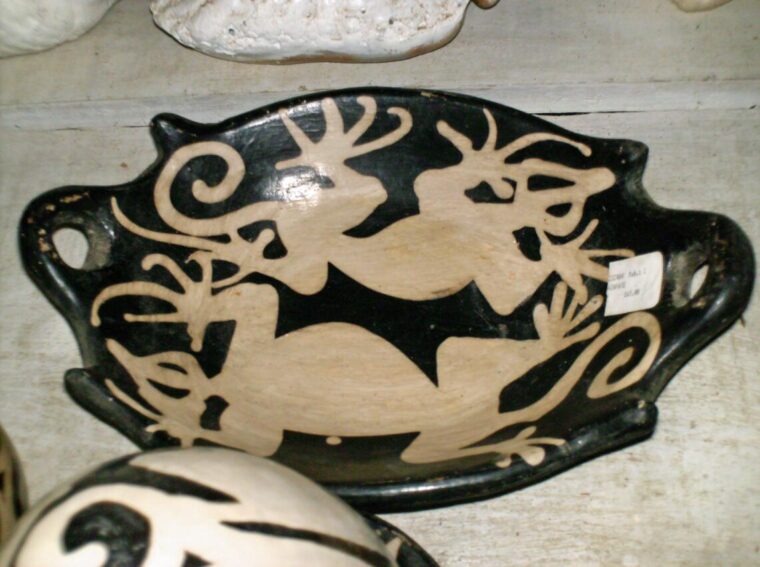 Musically, Honduras is shaped by the coexistence and coexistence of different ethnic-cultural identities. The “mainstream” that can be heard most of the time on the radio, in discotheques, etc. includes the mixture of Spanish and English-speaking pop and rock that is common in Latin America and the dominant Latin American fashion rhythms from merengue to salsa to reggetón and bachata. At village festivals and other celebrations in the highlands, the music of marimba orchestras is particularly popular with the elderly.

The most famous political songwriter in Honduras and an activist of the resistance movement is Karla Lara. A popular band is El Polache. The band Café Guancasco was founded in 2008 and became known throughout Central America, especially after the coup. Aurelio Martínez from Plaplaya (Dpto. Gracias a Díos) achieved international fame as a world musician after his album Laru Beya (2011).

In literary terms, Honduras can not offer a wide range of successful works or authors, even in comparison with the other countries of Central America. The only more or less famous Honduran writers were Ramón Amaya Amador (1916-1966) and Froylán Turcios (1875-1943). Amaya Amador’s first and best-known novel “Prisión Verde” (first published in 1945; 1958 in German as “The Green Prison”) describes the misery of workers on the banana plantations and is based on the author’s own experiences. Diana Vallejo is one of the most important contemporary authors. After the coup in 2009, many critical artists joined forces for a time in the collective “Artistas en resistencia” (Artists in Resistance).

Honduran painters are little known outside the country, with the possible exception of some painters of the “naive” art such as José Antonio Velásquez (1906-1983). Javier Espinal is one of the contemporary painters known in Honduras. The cartoonist Allan McDonald is best known for his political caricatures and was briefly arrested after the 2009 coup.

Movies are seldom produced in Honduras and even more seldom seen internationally. However, there have been several productions over the past 10 years. The film “Amor y Frijoles” (2009) gives a very authentic picture of life in a Honduran village. The realistic and socially critical film “No amanece igual para todos” (2011) was not shown in Honduran commercial cinemas due to the critical attitude towards the coup. Hispano Durán’s film ” Morazán ” even made it into the selection for the Oscar nominations in 2017, but did not make it into the final selection. The film shows the last 48 hours in the life of the Honduran national hero.

From a sporting point of view, Honduras is a football nation. In 2014, the national team took part in the finals of a world championship for the third time in history (after 1982 and 2010). However, they never got past the first group stage. Violent clashes in stadiums have increased in recent years. The reasons for this are, among other things, the general climate of violence, but also the lack of violence prevention and state security forces who act rigorously.