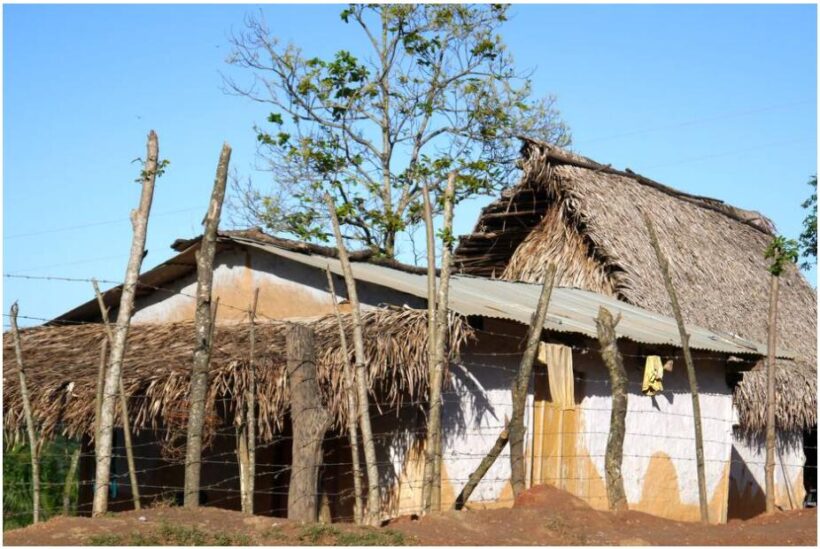 Mestizos (called “ladinos / -as” in Central America) and indigenous people (approx. 7%) make up the largest proportion (approx. 90%) of the population. There are also white people, mainly of Spanish descent, Afro-Hondurans, Asians, mainly of Chinese origin, descendants of Christian-Palestinian immigrants (popularly known as “turcos”) and Jewish immigrants.

More than half of the population (approx. 57%) live in cities. Honduras is the only country in Central America where the urban population is concentrated in two major cities: San Pedro Sula and Tegucigalpa. A metropolitan area has emerged mainly around San Pedro Sula, whereas most of the rural area is sparsely populated. The people in the cities (especially Tegucigalpa, San Pedro Sula, El Progreso, La Ceiba) are more affected by violence and crime than the rural population. Nevertheless, big cities are very attractive, especially in the hope of finding work and better educational opportunities.

The development of Honduran civil society is still closely linked to historical and political events. The general strike of the workers on the banana plantations of 1954 is a decisive event because the strike won the approval of trade unions in Honduras. The trade unions were one of the main actors in civil society from 1954 until the 2009 coup. In addition to the strong farmers ‘associations such as Central Nacional de Trabajadores del Campo (CNTC), Asociación Nacional de Campesinos de Honduras (ANACH) and other associations, there were teachers’ unions and unions of various branches of industry, such as Stibys (union of the beverage industry), which together with other actors, formed the backbone of social movements. With the coup and the increasingly diminishing room for maneuver of civil society, the unions have lost strength. Especially teacher unions, which were strong in the 2000’s, have been co-opted and completely weakened. The precarious world of work could also be a reason for the weakness of the unions.

With the transition from military dictaurs to formal democracy in the 1980’s, repression against political opponents or their suspects increased. Nevertheless, important actors in civil society emerged from this period to this day, especially in the area of human rights, such as B. COFADEH (Committee of Family Members of the Disappeared). In 1988 and 1989, COFADEH brought about the conviction of the State of Honduras before the Inter-American Court of Justice for the disappearance of politically opposed persons.

In the 1990’s, civil society actors increasingly came together to cushion the effects of the neoliberal structural adjustment programs and to defend fundamental rights and interests. During this time movements and organizations emerged that campaigned for certain women’s rights and indigenous rights. For example, CODEMUH (collective of Honduran women) is committed to labor rights in the maquilas. COPINH (Civil Council of Indigenous Organizations in Honduras) fights for compliance with ILO Convention 169 for the protection of indigenous peoples. Organizations that are committed to the environment also came into being in the 1990’s, especially in the Olancho department who campaigned against deforestation. In the last ten years, protecting the environment has increasingly been on the agenda of many civil society actors, especially at the local level (see Current political disputes).

According to ehealthfacts, Hurricane Mitch (1998) and the subsequent reconstruction brought about a diversity and strengthening of civil society actors, such as environmental movements, youth organizations and civil society networks (Bloque Popular, Foro Ciudadano). A new quality was created in the coordination among the actors. Issues such as participation and transparency were increasingly called for.

The coup carried out by the military on June 28, 2009 triggered an avalanche of protest and mass mobilizations, which are pooled in the heterogeneous resistance movement FNRP (Frente Nacional de Resistencia Popular). It is not only the defense of democracy and the convening of a constituent assembly that have a common goal. The diversity of the resistance movement incorporates new concepts such as “ethnic origin, gender and sexual orientation” into the discussions of the FNRP. The LIBRE party emerged from the movement. This has partially split the resistance front and it has lost its importance as a social non-party movement. In the last 10 years, new actors have shaped the social movements, such as the Movimiento Amplio por la Dignidad y la Justicia (Broad Movement for Dignity and Justice), which was founded in 2008 after the hunger strike of the public prosecutors and which primarily campaigns against corruption and impunity.

Beyond organized civil society, there have been spontaneous protests by citizens since the coup, such as the one following the exposure of the corruption case in the IHSS, the protests after the 2017 elections or the strike in the public transport sector, which received broad support, especially from students.

Since the coup, social movements and civil society organizations have been exposed to increasing state control and even repression, which has been legitimized by legislation. There are repeated campaigns of defamation and stigmatization of human rights defenders by the media in Honduras. 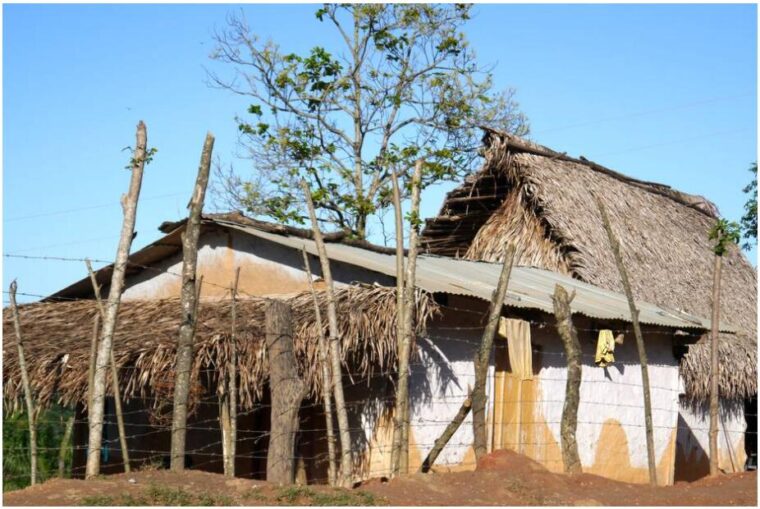