Religious freedom prevails in Guyana and is well respected. Christianity dominates and is found in all ethnic groups, but around a quarter of the population is Hindu. The largest among many Christian communities is Pentecostal church. 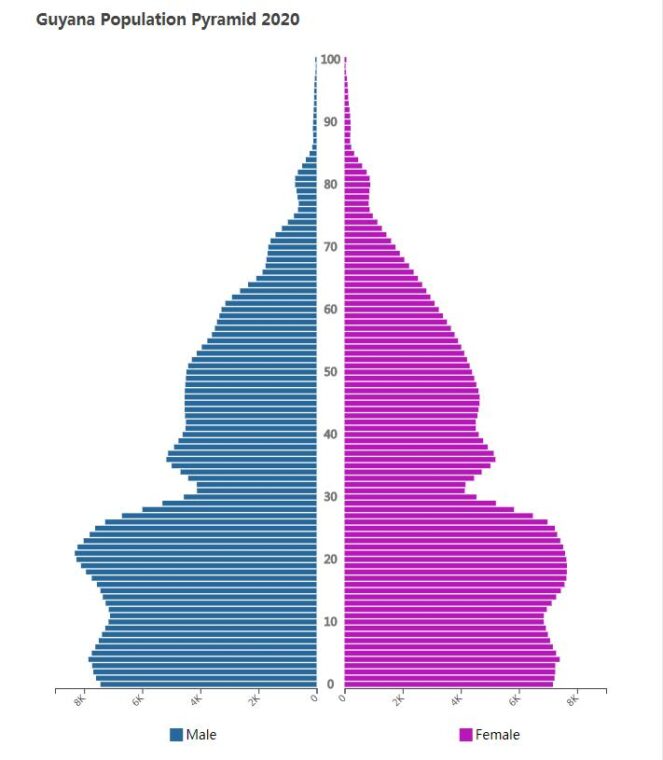 The proportion of Christians is increasing and is now estimated at two thirds of the population. It is mainly the free churches that are growing. It is done at the expense of both Catholic and Anglican communities as well as Hinduism and Islam. Only the Pentecostal friends are soon as many as the Hindus.

Almost all of the Afro-Guyanese are Christians. Of the Indoguanans, about three out of four are Hindus and a smaller group are Muslims.

Several indigenous peoples in the west have retained their traditional religions. There are also small groups of, among others, Rastafari and Buddhists, while 3 percent of the population in a census in 2012 did not identify with any religion at all.