Religious freedom prevails in Belize and is also respected in practice. The vast majority of the population is Christian, of which just over half are Catholics. 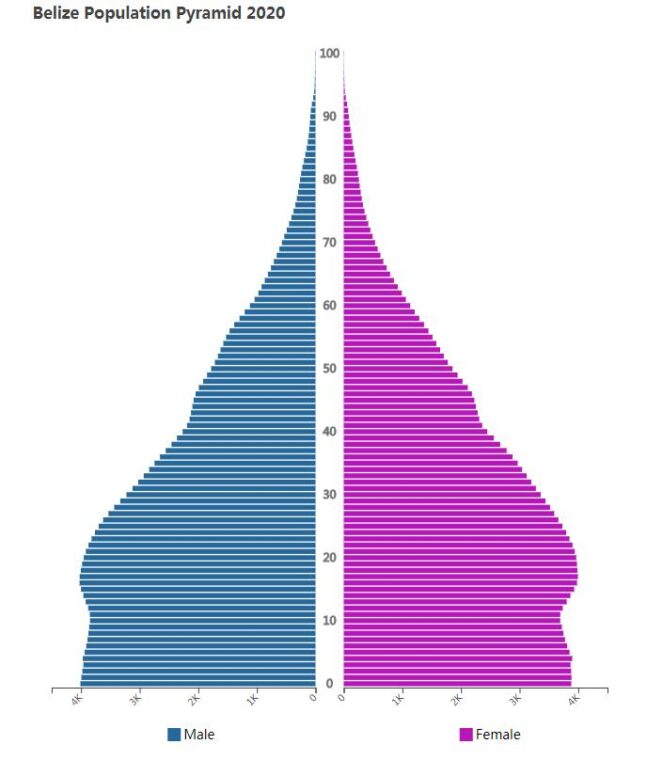 The Christians next to the Catholics are Pentecostal friends, Seventh-day Adventists, Anglicans, Baptists and Methodists. The Mennonites belong to a Protestant and pacifist movement of predominantly German origin. They are counted in Belize as their own people group.

Among many Catholics who are Creole, Mayan or Garífa (see Population and Languages), traditional religious customs remain. Some practice more purely traditional religions. Around 15 percent of Belizeans in a census in 2010 did not identify with any religion at all.