A large majority of Barbados residents are Christians. Nearly half belong to either the Anglican Church or the Pentecostal movement, while other Christians are distributed to a wide range of other communities. 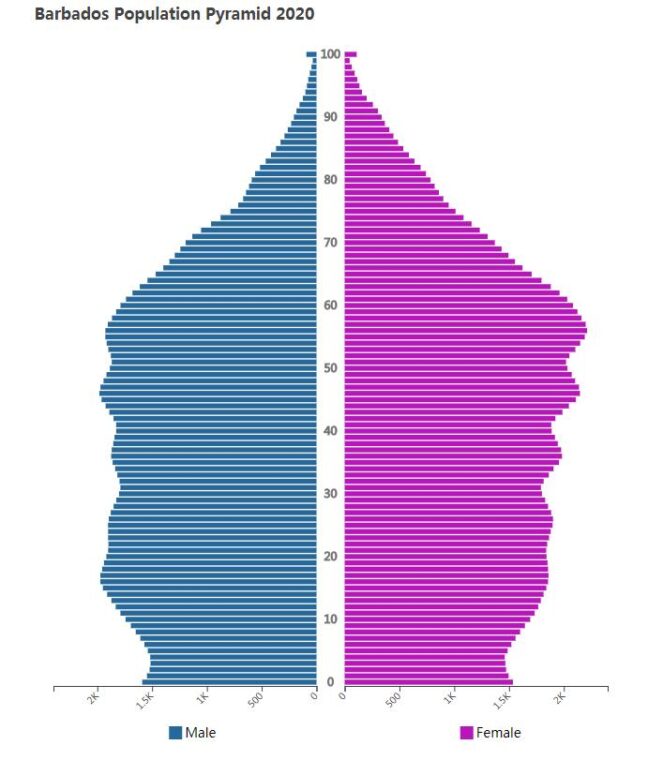 In total, there are over 100 different religious communities and sects in Barbados. Religion has a great place in society. Alongside the Christians, there are also small groups of Muslims, Hindus, Jews, Rastafari (Jamaica: Religion), Buddhists and followers of Bahai. Freedom of religion is guaranteed in the Constitution and respected by law.