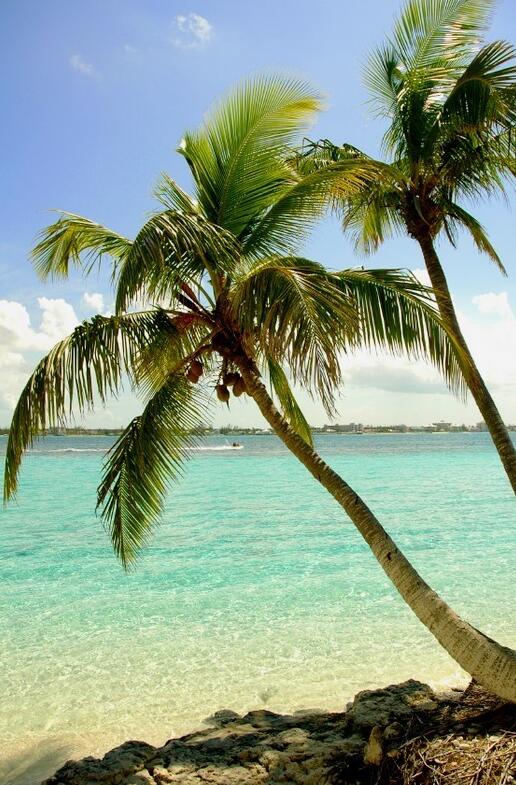 The Bahamas, or Bahamian Commonwealth, is an island nation on both sides of the Northern turning circle in the Caribbean. The country is a collection of more than 700 islands and 2000 islands in the Atlantic Ocean east of Florida in the United States, north of Cuba and Hispaniola, and west of the Turks and Caicos Islands. Nassau is the capital.

National anthem is ‘ March on, Bahamaland ‘.

The islands are low and relatively flat, rising from the Great Bahama Bank. They consist of porous limestone, which prevents watercourses from forming. The water supply comes from collection pools, cisterns and wells for rainwater. Mount Alvernia, 63 meters above sea level on Cat Island, is the highest point. On several of the islands there are swamps and sand dunes. In the sea there are many grounds and coral reefs.

The subtropical climate is influenced by the Gulf Stream and the northeast pass. Temperatures range from 21 degrees in winter (January) to 27 degrees in summer (August). Annual rainfall is about 1,170 millimeters. It rains mostly in the summer months. Hurricanes are a threat from mid-July to mid-September. 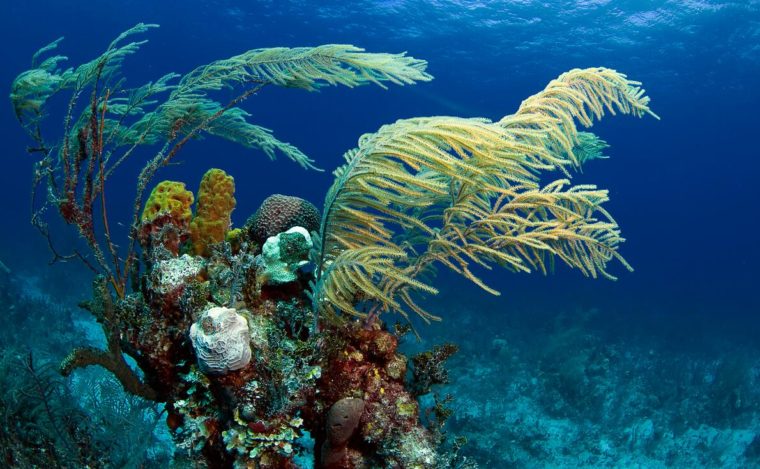 Afro-Bahamians are the largest ethnic group with 90.6 percent of the population. Whites, mainly from British, American and Canadian backgrounds, account for 4.7 per cent and people of mixed ethnicity 2.1 per cent (2010).

Protestants make up 69.9 percent of the population, Roman Catholics twelve percent, and other Christians 13 percent (2010).

22 of the islands are inhabited. Two-thirds of the population lives in and around Nassau on the island of New Providence.

The country is a parliamentary constitutional monarchy with Elizabeth II as queen. She is the ceremonial head and is represented by a Bahamian Governor General. The prime minister is the head of government and the leader of the party with the most members in the elected House of Assembly (“the lower house”) with 38 members. The Senate (“upper house”) has 16 members appointed by the Governor General. The prime minister can dissolve parliament. The political and legislative institutions are close to the UK.

The Bahamas mainly has a two-party system of the center-left Progressive Liberal Party and the center-right Free National Movement. Small parties have not been elected in parliament. The executive power lies with the government. The legislative power is exercised by both the government and the two chambers.

The Bahamas is divided into 31 districts.

Taino came to the Bahamas from Hispaniola and Cuba on 700s CE. and formed the people group of Lucians. When Columbus came to the islands in 1492, there were 30,000-40,000 of them. Columbus probably made landfall on the island of San Salvador.

The Spaniards forcibly transferred many of the Lucanian population to Hispaniola. They suffered from forced labor and harsh conditions, and died extensively of European diseases against which they were not resistant. After almost all of the Lucian population had been exterminated, the Bahamas was almost without settlement to English Puritans came from Bermuda in 1648 and settled on Eleuthera; later they settled on New Providence. In 1684, the Spanish Corsair, Juan de Alcon, robbed the capital Charles Town (later Nassau). For a time, the Bahamas was the place of pirates. To end the ‘Pirate Republic’, the United Kingdom made the Bahamas a crown colony in 1718.

After the independence of the United States in 1776, about 7300 loyalists and their slaves moved from the states of New York, Florida and Carolina. They created plantations on several of the islands. The African-American slaves they introduced were in the majority and ethnic Europeans in the minority. After slavery was abolished in the British Empire in 1834, many escaped slaves fled the United States to the Bahamas, hoping to gain freedom there.

After abdicating from the British throne in August 1940, the Duke of Windsor became governor of the Bahamas. He resigned in 1945. The first political parties were formed in the 1950s. The Bahamas gained internal autonomy in 1964 and full independence in 1973. The Ship Register was established in 1976. In the 1980s, the Bahamas was the center for smuggling among other illegal immigrants from the United States. 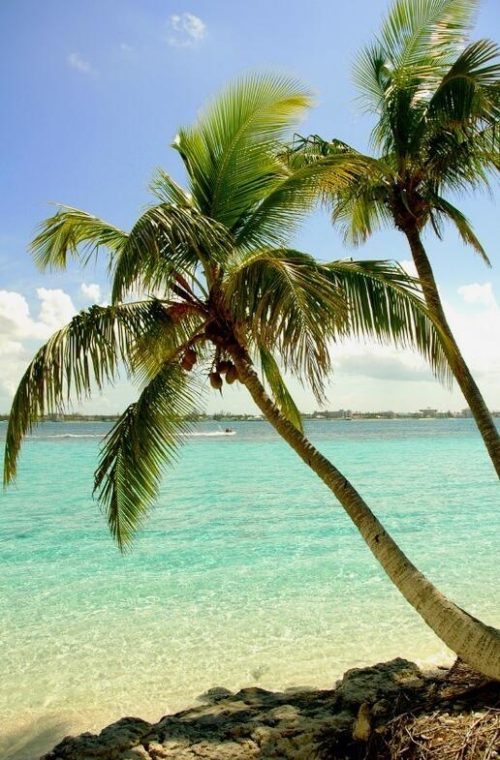 The Bahamas is one of the richest countries in the West Indies. The economy is based on tourism, finance and the ship register.

Agriculture is modest. Only one percent of the land area is cultivated. Most important is the cultivation of fruit (pineapple, citrus fruits, avocado) and vegetables (cucumber, tomato). Some livestock are kept, most hens. Fishing is concentrated on shellfish such as crawfish, sea ​​crabs and shrimp.

The industry is relatively modest. Clothes, furniture, plastic products, beer, rum, cement, salt and pharmaceutical products are produced. Petroleum from Venezuela and Mexico is re-exported. The largest trading partner is the United States.

The nine-year compulsory schooling is divided into six-year primary and three-year secondary schools. The four-year high school is two-fold. There are four higher education institutions.

Four daily newspapers are published, three in Nassau and one in Freeport. The state-owned broadcasting company Broadcasting Corporation operates four radio channels and one television channel. American television is accepted.

Junkanoo is a popular street carnival of music and dance that is held twice a year. Bahamian music incorporates Caribbean forms such as calypso, soca and reggae. Rake and scrape, with saw as the main instrument, is a special form of music. The band ‘Baha Men’ is also popular in the US and Japan. Well-known singers are Eric Gibson (1934-2013), Ronnie Butler (1937-) and the Brilanders group.