Religious freedom prevails in the Bahamas. The residents are generally strongly religious and almost exclusively Christian. A wide range of Christian communities exist in the country. 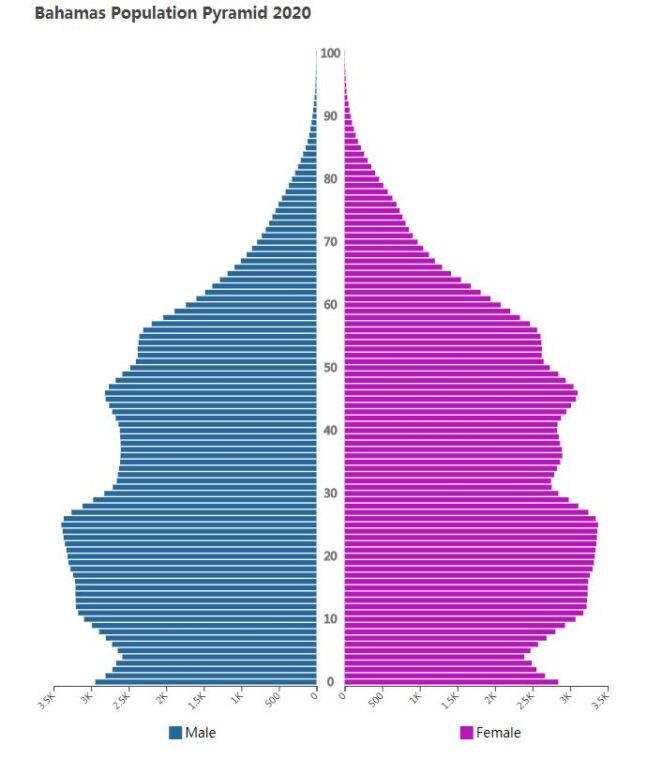 Most are Baptists, who make up just over one-third of the population. The second largest groups are Anglicans and Catholics.

The Jamaican Rasta Movement (see Jamaica: Religion) is also represented, as are small groups of Jews and Muslims.

A small group of Bahamans practice obeah, which is a mixture of Christianity and various traditional African religions. In obeah, there are elements of so-called black art, as the practitioner, through various rituals, tries to cure the sick, steal from enemies or send disease over them. Exercising these elements of obeah is prohibited and can result in imprisonment. The same goes for vodoo.